The Public Policy Forum (PPF) provides an opportunity for members of government, academia, business and the community to meet to discuss key issues in public policy. Events are typically structured around a keynote address.

The New Australian Dream:
Rethinking our Homes and Cities to Solve the Housing Crisis 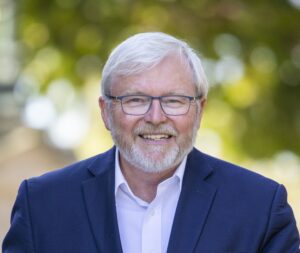 The Avoidable War: The Dangers of a Catastrophic Conflict Between the US and Xi Jinping’s China

Book Launch: The Future of the Centre-Left and the Welfare State 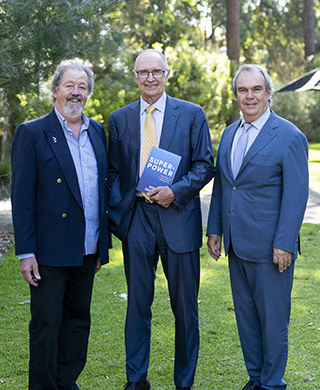 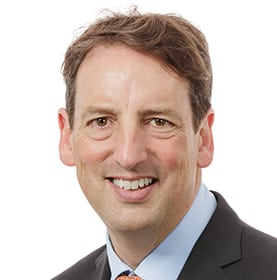 Tax reform: where should we really focus? 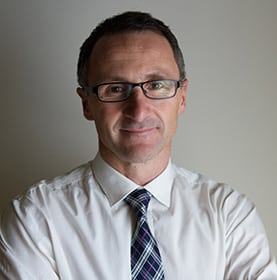 Our health system is our values system 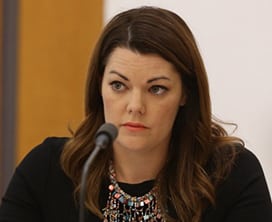 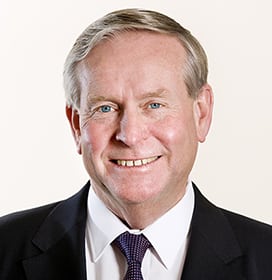 It’s Not Only the Economy

The Value of the Australian Health System

The Value of the Australian Health System Q&A 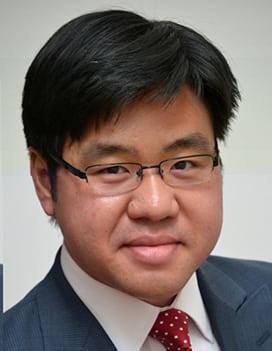 What role does the law play in eliminating racism?

Moving towards a more effective Federation

Moving towards a more effective Federation – Q & A

The Mature Phase of the Digital Era

The Biological Nexus of Technological Innovation

The Resource Efficiency Era: Doing So Much More with Less

The Next Era of Global Technological Innovation – Q & A

The Future of School Funding

Challenges & Opportunities for the Australian Economy

Sexual Harassment & the Treatment of Women in Australian Workplaces