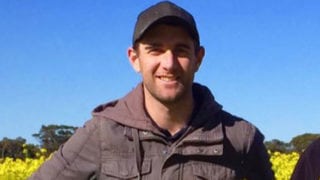 Kyran conducted trials into how windrow burning of canola stubble may also help growers manage the damaging fungal disease sclerotinia stem rot. The findings from his trial are soon to be published and will go a long way in helping growers make agronomy decisions to get the best yield from their crops. Kyran is now working as an agronomist at Landmark.

“Undertaking honours research at the CCDM allowed me to work alongside some of Australia’s leading agricultural pathologists whist also utilising the state of the art technology that the CCDM offers. Since entering the agriculture industry as an agronomist, my time at CCDM has provided me with the skills to understand scientific methods in-depth and to critically think about how the new research by scientific organisations, such as the CCDM can be appropriately included into everyday farming practises to improve the sustainability of agriculture into the future. I highly recommend undertaking honours with the CCDM if presented with the opportunity.” 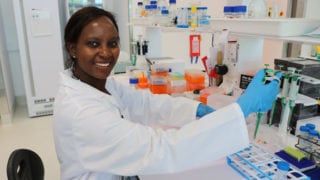 Virginia completed a Masters research at CCDM in 2016, with the CCDM’s Fungicide Resistance Group, before receiving a PhD sponsorship to continue her research work with the scelortinia team at CCDM.

“Undertaking a Masters research under CCDM Fungicide Resistance Group was the best thing that ever happened to my life. The opportunity built my research capabilities confidence as an upcoming young researcher, and I was encouraged to know how CCDM researchers are willing to support students interested in various research fields offered at the Centre. My supervisor and his assistants believed in me and my ability, and with their support, presented me with many opportunities like earning a 2nd prize in 2016 Young professionals in Agriculture forum, WA division, and more exciting, a PhD sponsorship to pursue a higher research degree under CCDM researcher's supervision. If you have a dream to develop your career in crop related research, CCDM can help mould your dream. ” 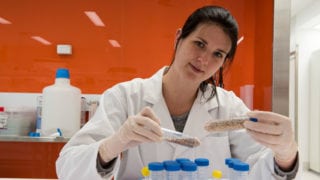 Catherine started as a PhD student in early 2016 with a focus on specialised metabolism. She is part of CCDM’s Yellow Spot of Wheat program working to dissect the plant-pathogen interaction to supply wheat breeders with markers for disease resistance.

“Studying through CCDM has allowed me to expand my skills as an independent researcher through the encouragement and support of my supervisors. Additionally, directly working with a diverse and expert team in the Centre has broadened my knowledge well beyond my own project.” 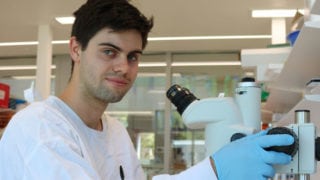 Kealan graduated with Honours at the beginning of 2019, after a year-long project at the CCDM investigating the disease-associated proteins in the apoplastic space (liquid in-between plant cells) of barley infected with Net blotch. He also holds an undergraduate degree from Curtin.

“I became interested after attending an honours expo last year and thought this would be a fascinating project. I also knew I wanted to work with plants due to my dad’s horticultural background. It was a great experience working with a supportive team of researchers and in state-of-the-art lab facilities.” 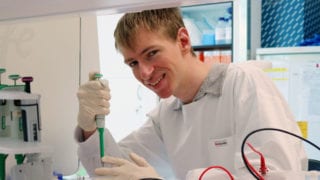 Jefferson graduated with First Class Honours in 2019 for his project on sclerotinia and the way it infects lupins and canola. Jefferson believes that if you’re interested in research or aren’t exactly sure what you want to do, then Honours is a great way to gain practical experience and try something new.

“The good thing about Honours at the CCDM is the type and volume of work involved, so you learn about being organised and how to work to timelines. I think it sets you up pretty well for all kinds of work, as it teaches you to be a bit more independent.” 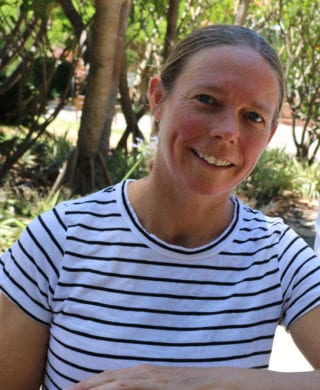 Carolyn has a strong interest in genetics and started her Honours project at the beginning of 2018, where she worked alongside researchers in our canola and pulse diseases team. Carolyn spent the year researching the genome of sclerotinia, a fungus that causes disease in canola. She officially graduated in early 2019 with First Class Honours. Carolyn hopes to complete her PHD in the field of genetics and plant pathology later this year.

“CCDM’s sclerotinia group was a great place to do my Honours. We had weekly meetings which I found to be really helpful for keeping my project on track, my supervisors really helped me to extend my skills and I gained some great experience in bioinformatics as well.”