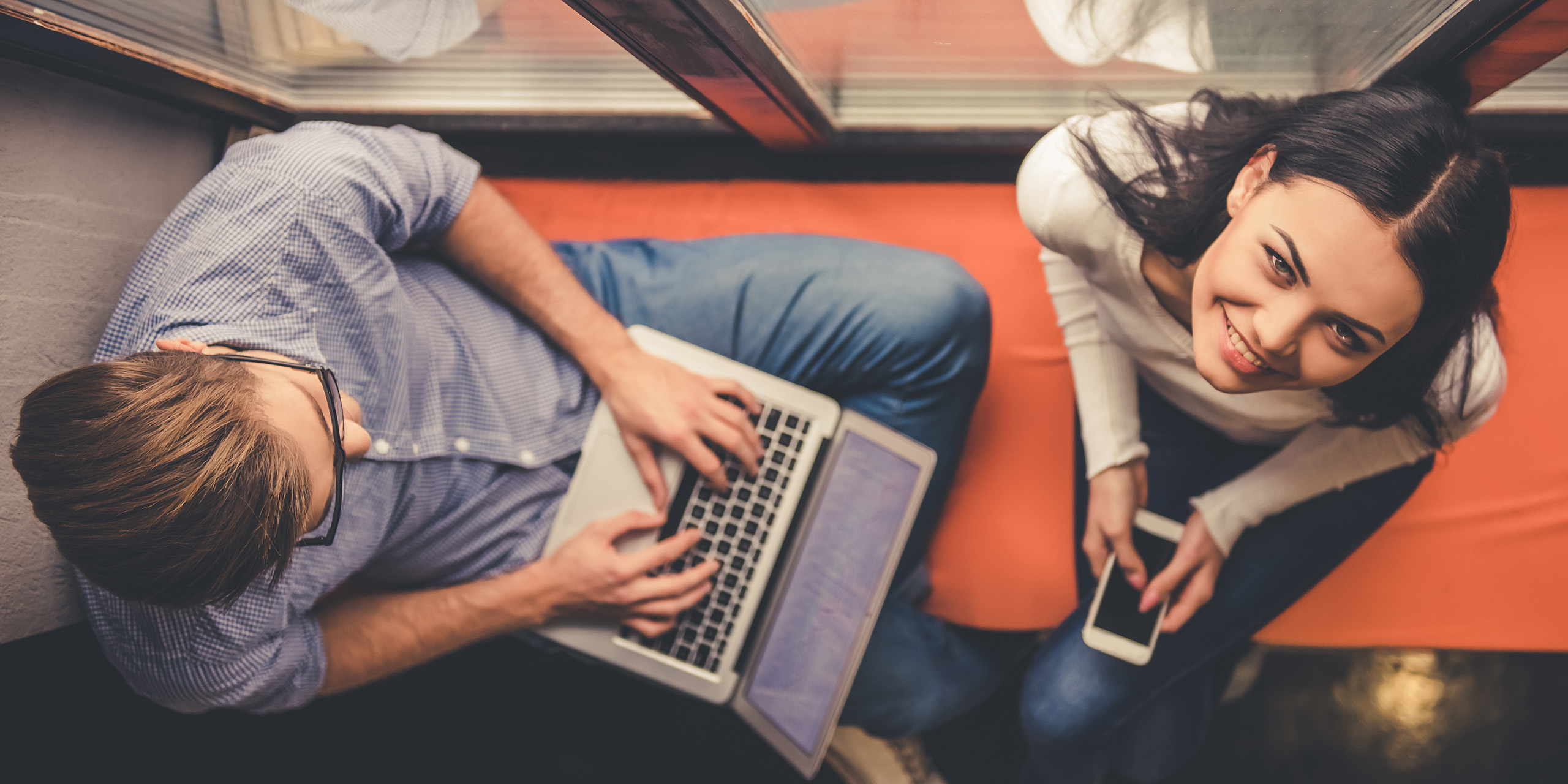 A Western Australian-led national consortium of industry and universities has been invited to progress to the second stage of its bid to lead a $100 million Future Battery Industries Cooperative Research Centre (CRC), which aims to position Australia as a global leader for the energy solutions of the future.

In conjunction with a range of industry and education partners, Curtin University is leading the bid for a new CRC with the aim of connecting world-class researchers and industry to develop the processes and battery applications to make the most of Australia’s abundant new energy materials.

At the Expressions of Interest phase, the national consortium had raised about $27 million towards the bid and is seeking $25 million from the Federal Government through the CRC application process.

“The Future Battery Industries CRC is seeking to position Australia as a globally competitive provider of the energy solutions of the future by leveraging the country’s natural resources and internationally recognised research skills,” Professor Moran said.

“The proposal joins industry, government and researchers to solve the grand challenges for a future where Australia is a leader in the manufacture of the next generation of battery energy storage technologies and systems. The Future Battery Industries CRC will also provide important research opportunities for postgraduate students seeking to play a role in this significant initiative.”

Bid Chair Mr Tim Shanahan said the proposal was responding to industry calls for Australia to act within the next five years or risk losing the opportunity to overseas competitors.

“The industry is telling us that there is an urgent need for Australia to take the lead in this next phase of our energy future and the Future Battery Industries CRC works to ensure we position ourselves as the global leader in low cost, high quality, technically superior battery materials and technologies,” Mr Shanahan said.

“The project will help guide the future of the energy industry by mapping out the pathway for Australia to mine, extract, refine and recycle battery minerals, metals and materials with the required quality controls, as well as completing the value chain through the manufacture, deployment and use of batteries.”

The Western Australian State Government seeded the bid with a combined $6 million in provisional funding to support to establishment of the proposed Future Battery Industries CRC in WA.

As part of the CRC application process to the Federal Government, proposals are considered in two stages based on merit and measured against all other CRC applications.

The Federal Government is expected to announce the successful recipients of the CRC application process in early 2019.