Is Australia ready to legalise cannabis? 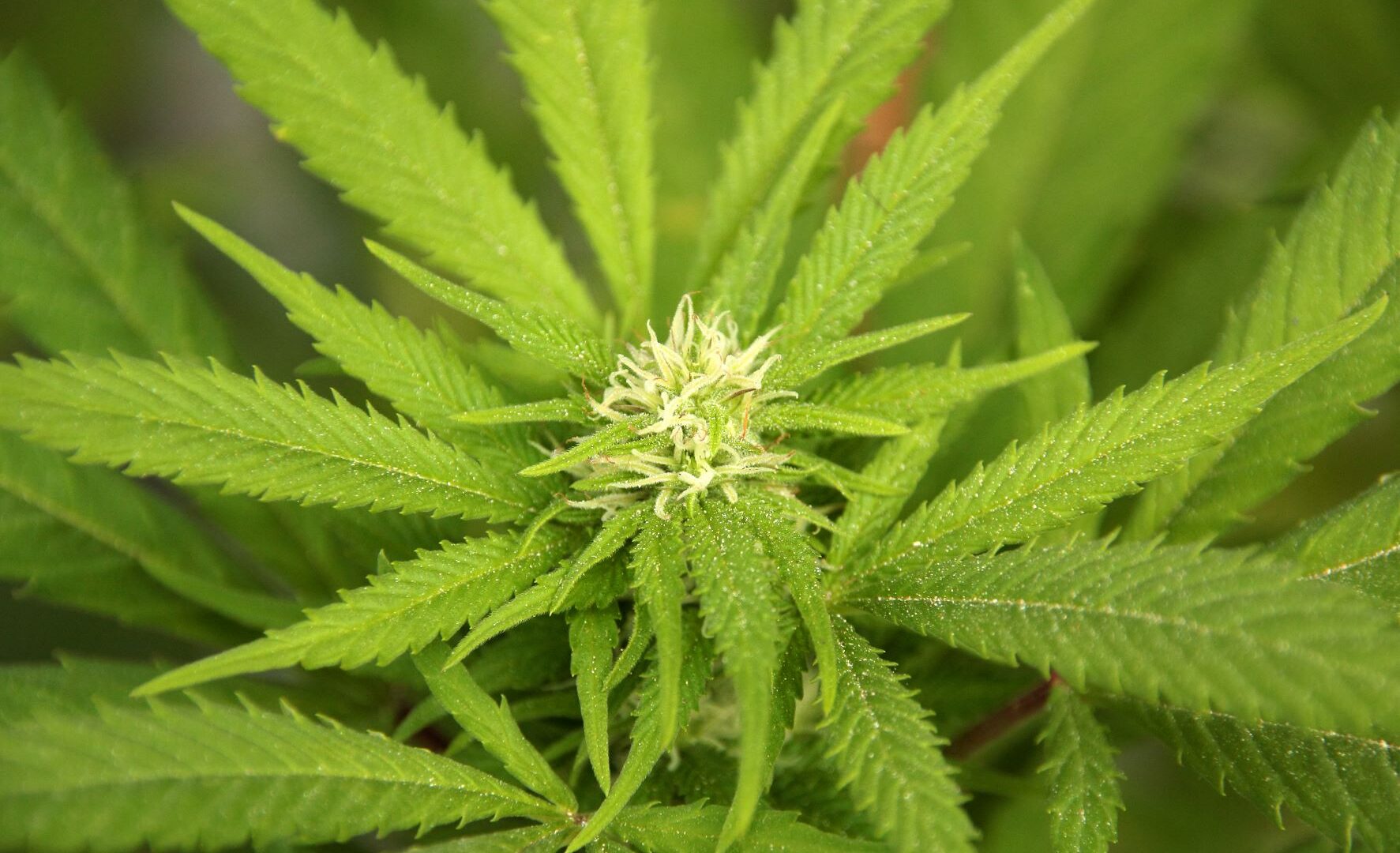 Consent. Privilege. Euthanasia. Public perception on a wide range of topics has shifted dramatically in the last decade. Now the world’s most widely used illicit drug is in the spotlight, as pressure mounts to legalise cannabis.

Cannabis has a long history in Australia, dating back 250 years. It was initially revered for its healing properties and widely available as a recreational and medicinal drug.

But in 1926, Australia followed the lead of the United States and banned its import and export.

Classified today as a Schedule 1 drug under the United Nations 1961 Single Convention Treaty, signatory countries can allow cannabis use for medicinal and scientific purposes, but are required to treat other cannabis-related activities as punishable offences.

While medicinal cannabis was legalised in Australia six years ago, recreational use remains largely illegal across the country, with the notable and recent exception of the Australian Capital Territory.

This prohibitionist policy is increasingly unpopular and out of step with a growing global movement to legalise the drug. Earlier this year, the National Drug Strategy Household Survey (NDSHS) released findings showing public support for legalising recreational cannabis had nearly doubled in six years. The political party, Legalise Cannabis Australia had a record vote in the 2022 federal election, narrowly missing out on a senate seat in Queensland.

Multiple countries in the last decade have legalised the personal use of cannabis including Uruguay, Malta, Mexico, South Africa, Canada and 19 states, two territories and the District of Colombia in the US.

So, is legalising cannabis on the cards for Australia too?

From commercialisation to cannabis clubs

“There are a huge range of options from strict criminalisation at one end, which we’re all familiar with in Australia, to full-blown commercial profit-driven legalisation at the other,” he says.

While it might take ten years or more for the evidence to fully accrue, the ‘commercialisation’ model pursued in parts of North America is already starting to show some advantages and disadvantages, according to Lenton.

“We’ve seen a 75% reduction in the number of cannabis users becoming criminalised as a result of their use, which is a great outcome,” he says.

“We know that criminalising users doesn’t reduce consumption but can have huge social impacts on those given a criminal record in terms of travel, family and employment opportunities. We also haven’t so far seen an increase in cannabis use among pregnant mothers or under 18s.”

However, he says, “adverse consequences” are starting to emerge.

“We’ve seen rapidly falling prices in places like Colorado where the price has decreased by 50% in the first four years. In legal markets, low prices increase use and associated harm.”

High-potency products have also doubled in use.

“It’s a significant concern,” says Lenton. “We’re now seeing many more products like shards, waxes and vape cartridges with THC content of 75% or more compared to street-grade herbal cannabis which contains around 10-15% THC.”

Evidence is strengthening that motor vehicle accidents and fatalities appear higher in US states that have legalised cannabis, but it seems that the degree of commercialisation (eg: number of outlets, promotion of the products), rather than the law change itself, is the key factor.

Lenton says the cannabis industry in North America is “adopting the playbook” of the tobacco and alcohol industries.

“Companies are targeting consumers who are heavy users and are more likely to be experiencing problems. From a public health point of view, we really shouldn’t be putting this drug in the hands of people who are all about making a profit.”

So, is there an alternative?

“I think, in Australia, we should definitely look at going down a different path,” he says emphatically. “There are some interesting models that would likely benefit Australian cannabis users, reduce harm at a community level and allow us to carefully assess at every step.”

“The clubs started as a way to get around a loophole in Spanish legislation,” he explains. “Now in a number of countries, cannabis social clubs are a place where small numbers of users and growers can get together and grow and harvest cannabis exclusively and anonymously for their members. There is no profit-driven marketing, commercialisation or sale allowed.”

He says each member has their own plants which are grown by the club on their behalf. The club monitors quality control and offers advice to members who may be smoking too much, or placing themselves in dangerous situations.

“People need a mechanism of legal supply so these clubs provide a method for regular users to get access, while minimising the problems and risks associated with the commercial model in the US.”

Uruguay, the first country in the world to legalise recreational cannabis in 2013, has developed a model that offers users several ways to access the drug.

“In Uruguay, people can join cannabis social clubs, cultivate at home or purchase through pharmacies where the supply and quality are controlled by the government,” Lenton explains.

“Pharmacies may not be an option in Australia but we could look at having shops where people over 18 could access non-potent products without any impurities. I think it’s good to have a mix of options for those who want to grow their own supply and those who don’t.”

Another model currently being explored in New Zealand is a ‘community trust’.

“The idea is that community groups get together and organise the growing and sale of cannabis under government control, with the benefits returning to the community at a local level,” he shares.

“The community then decides on the amount available and the cost to the consumer.”

Lenton is a big advocate for these “middle ground” options.

“I think there’s no doubt that the legalisation of cannabis in many other countries is going to result in changes here,” he says. “I think a great outcome for Australia would be a solution that meets the needs of people who smoke cannabis and minimises negative effects at the community level.”

To find out more about the future of legalising cannabis in Australia, tune in to our conversation with Professor Lenton on The Future Of podcast. 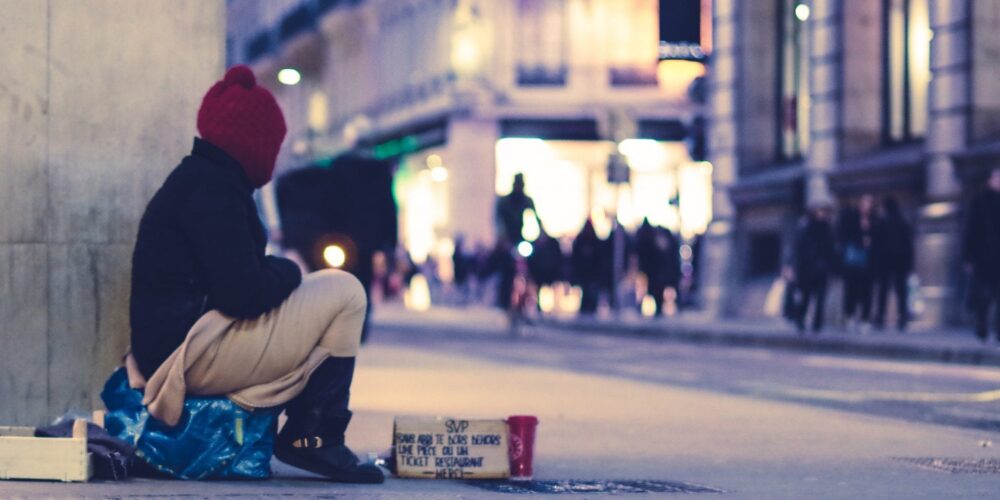 As coronavirus widens the renter-owner divide, housing policies will have to change

What began as a global health crisis in the form of COVID-19 is now also an economic crisis of historic proportions. 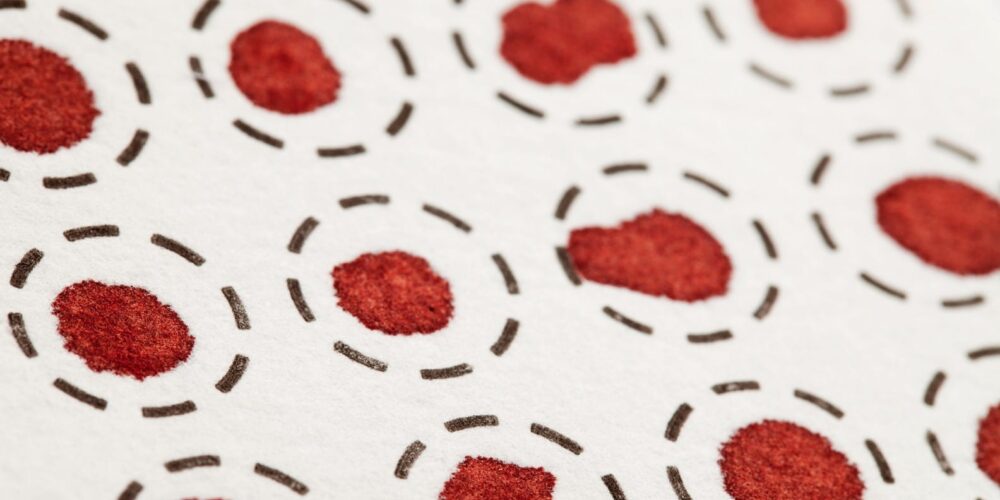 Spot the difference: Curtin researchers are improving global health in more ways than one.

The pharmacokinetics research team at Curtin is working to address prevalent diseases in vulnerable communities. Malaria and rheumatic heart disease are two of their focus areas. 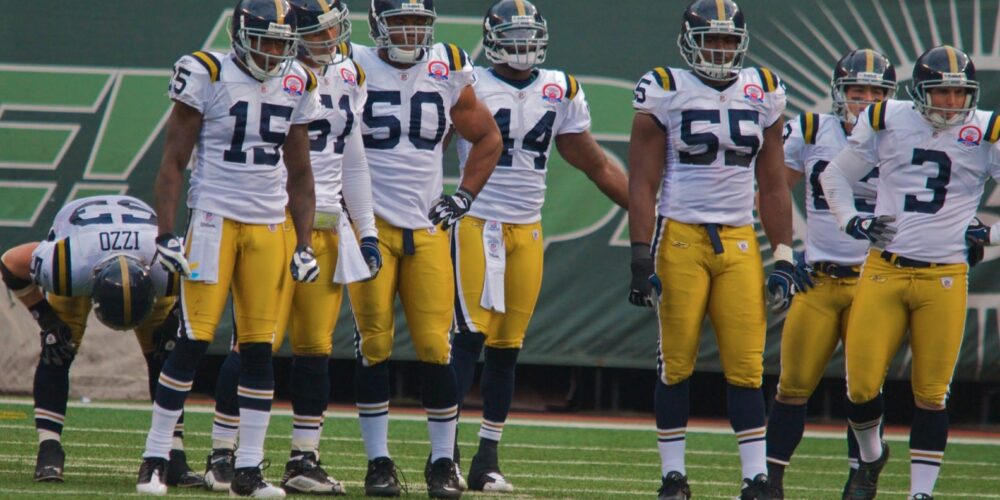 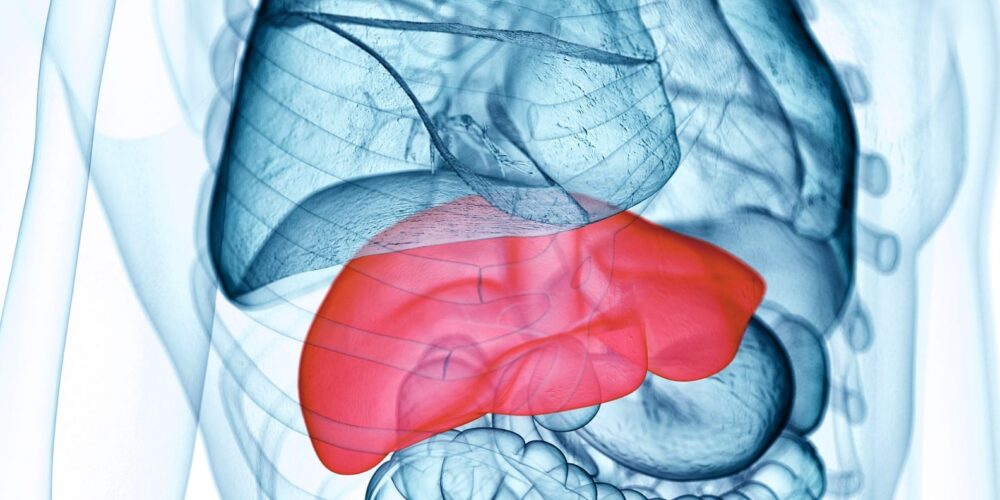