From mission sites to healing centres

Missions Connect is a multi-award-winning project that is virtually recreating the mission sites of Mogumber, Carrolup-Marribank and Wandering in Western Australia.

Between 1910 and the 1970s, as many as one in three Aboriginal and Torres Strait Islander children were forcibly removed from their families throughout Australia and placed in mission sites under the direction of the government. At these sites, Stolen Generations children were confined, re-educated and denied their Aboriginality.

“The displacement of people is a significant chapter in our history,” explains Jim Morrison, a Minang elder and Chair of WA Stolen Generations Aboriginal Corporation.

“Our aim is to take back places of trauma and have them as healing centres or therapeutic cultural activity centres.”

“We decided to use technology to increase the healing potential for reasons of sensitivity and accessibility.”

The Missions Connect team, led by Professor Reena Tiwari from Curtin’s School of Design and the Built Environment, worked closely with survivors to listen to their stories about their lives on the missions. These stories, as well as archival records and site surveys, were used to virtually recreate highly detailed renderings of the Mogumber and Carrolup-Marribank missions.

“Missions Connect is the first immersive technological tool of its kind in Australia to be used for truth-telling, healing and reconciliation,” says Professor Tiwari.

For Nyungar man Timothy Flowers, Missions Connect has enabled him to share his lived experience of Carrolup-Marribank. Flowers was two years old when he and his five older siblings were taken from their home in Gnowangerup after their father passed away.

“We got split up when we went to the mission. They had boundary lines – I was not able to sit next to my own sister, even though we were in the same room,” he says.

“When I left the mission at 14 years old, I carried around a part of history within myself that was swept under the carpet.”

Despite being separated from his family, Flowers has some positive memories of Carrolup-Marribank. He became close with other children at the mission, whom he says were “his strength, as we went through things together.” He understands, though, that Missions Connect will not resonate with all survivors, but he says it can be a safe way for Stolen Generations people to tell their stories.

“No matter what challenge we went through in the mission, we all experienced the feeling of separation, and that was separation from our families. It was painful to be taken off your parents at a real young age.

“These are the things we’ve been able to let out of our system.”

For non-Indigenous Australians, the virtual missions can be a way to learn about an abject part of their nation’s history and empathise with the Stolen Generations people and their descendants.

“We have people who live in Katanning just down from the mission – so right under their noses – and they don’t know about it!” says Flowers.

“This will educate a lot of people in the community – when they put on the VR goggles and walk through the mission, they’re going to know this place existed.”

Morrison says there is a long way to go towards healing the trauma of the Stolen Generations and their families, but acknowledges that Missions Connect is important for collecting, preserving and sharing their histories.

“The cultural safety of the tool is still to be determined, as is finding a safe place where we can come together and talk,” he says of the project’s next steps.

Most recently, Missions Connect contacted members of the Cree and Blackfoot communities in Canada to explore how virtual reality could be used as part of a ‘global digital fireplace’ where other First Nations peoples can share their stories.

From mission sites to healing centres

Missions Connect is the first immersive technological tool of its kind in Australia to be used for truth-telling, healing and reconciliation.

If we looked at tertiary education in Australia with an Indigenous gaze instead of a colonial one, how could it be different, and better? 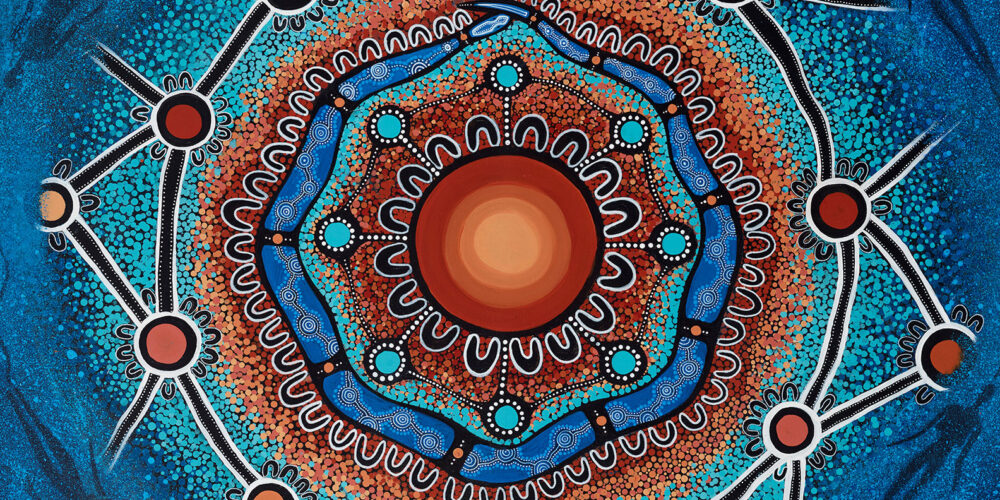 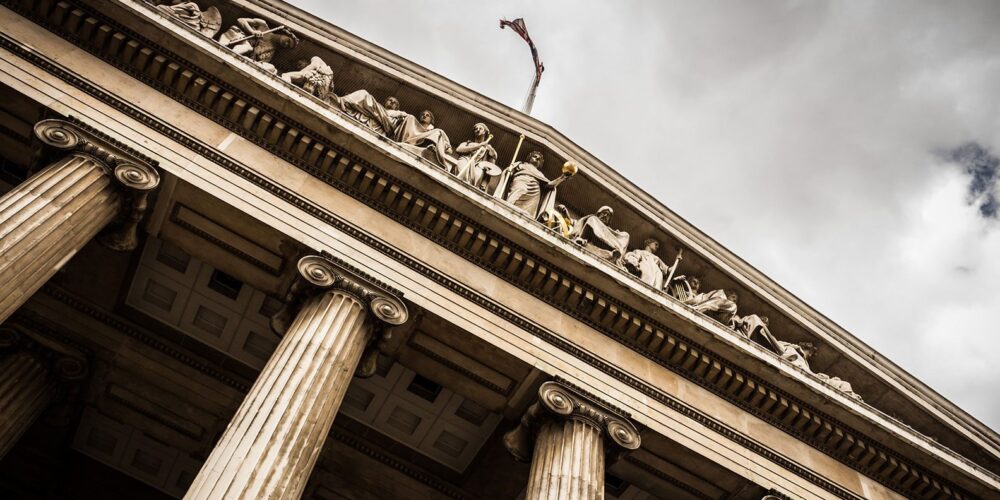 Repatriating stolen artefacts could reverse some of the “unjust treatment” of the world’s Indigenous peoples, says Dr Yirga Gelaw Woldeyes.