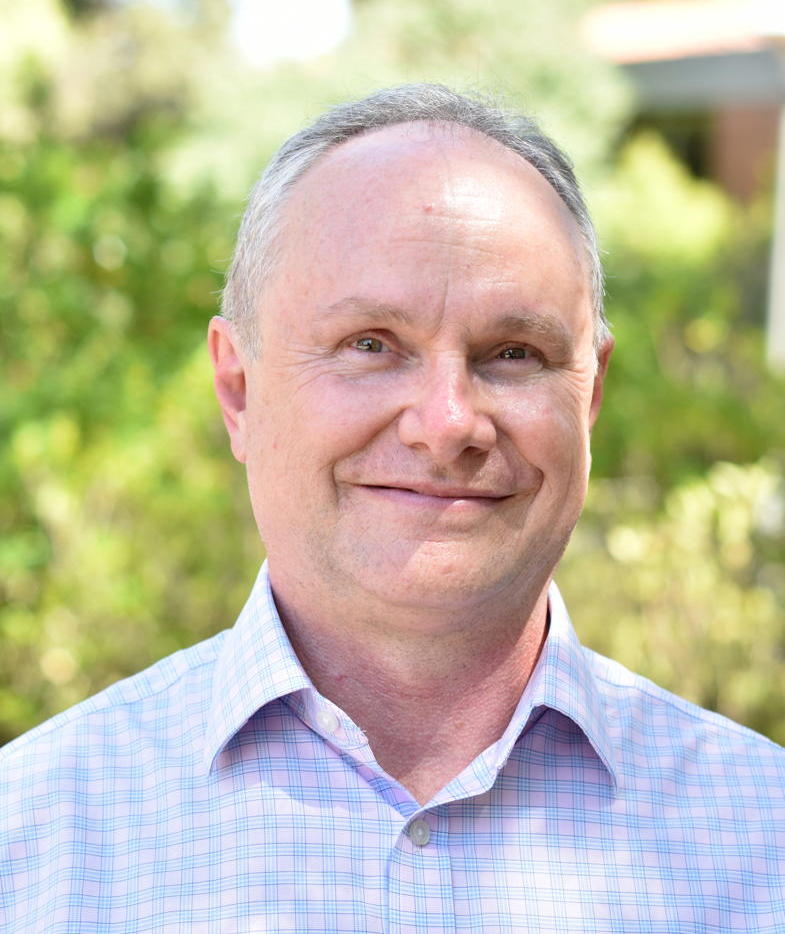 Professor Rohl is a leading expert in the application of supercomputing and computer simulation technologies in materials chemistry with more than 135 published papers to his name. He completed an honours degree in Chemistry at UWA before moving to the UK and obtaining a D. Phil. from the University of Oxford.  He then undertook post-doctoral studies at the Royal Institution of Great Britain in London, where he used supercomputers to solve important problems for the oil industry. Returning to Perth in 1996, he used supercomputing to solve problems of relevance to the mineral processing industry. In 2004, Professor Rohl became the Executive Director of iVEC and developed a successful partnership across five institutions to provide major advanced computing facilities for all Western Australian researchers. This culminated in the $80 million Pawsey Centre, a world-class purpose-built data centre at Technology Park that houses one of the largest supercomputers in the Southern Hemisphere. In 2012, Professor Rohl returned to his substantive role as Professor of Computational Science in the Department of Chemistry at Curtin to continue his research career. In 2015, he became the inaugural director of the Curtin Institute for Computation as well as the academic lead in the Cisco led Innovation Central Perth located on the Curtin Bentley campus. In 2018, he was awarded $3.9M from the ARC to lead the Training Centre for Transforming Maintenance through Data Science.

Fellow of the Austraian Computer Society