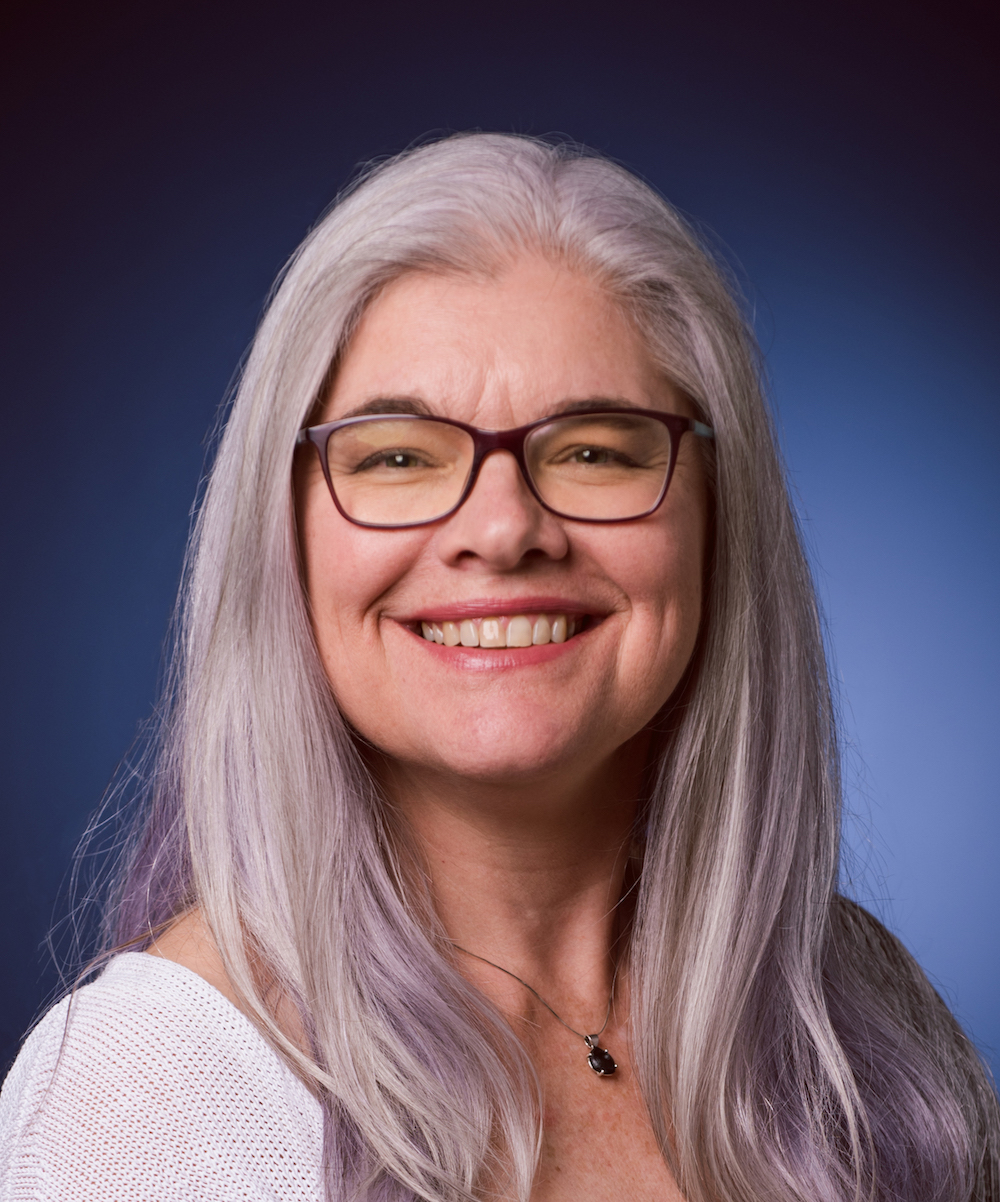 Gretchen is a cosmic mineralogist / astro-geologist using the chemistry, mineralogy, spectroscopy, and petrology of meteorites to understand the formation and evolution of asteroids and other planets.  She got her Ph.D. at the University of Hawaii, Manoa in 1997. Her dissertation unraveled the geologic history of a rare group of meteorites that offer a snapshot into planetary differentiation processes.   After this, she held a number of post-doctoral positions that broadened her knowledge base, from determining the surface composition of Saturn's moons to looking at how water/ice interacts with silicates on small bodies.  She has worked at both the Smithsonian Museum of Natural History and The Natural History Museum in London as a researcher.   She joined Curtin in 2012 as a Senior Lecturer.  She was awarded a Senior Curtin Research Fellowship in 2014.  She currently holds an Australian Research Council Future Fellowship and is a member of the Space Science and Technology Centre in the School of Earth and Planetary Sciences.

The evolution of the Solar System is complex due to the number of processes that affected the bodies that formed from the gas and dust of the solar nebula.  These processes include rapid (impact, shock waves, lightning) and slow (short-lived radionuclides, accretionary heat) heating events, mixing events, and cooling events, which may or may not occur in the presence of water (most likely in the form of ice, rather than liquid).  Exploring how these processes occur is important in order to understand the nature of planet formation in our own Solar System.

Gretchen has a range of interests and strengths within planetary science, broadly concerned with the early evolution of the solar system, including surface evolution of Mars through solar system history; incipient melting, differentiation and core formation of protoplanets; impact, thermal and aqueous processes in asteroids; and the oxidation state of the solar nebula.

Fellow of the Meteoritical Society