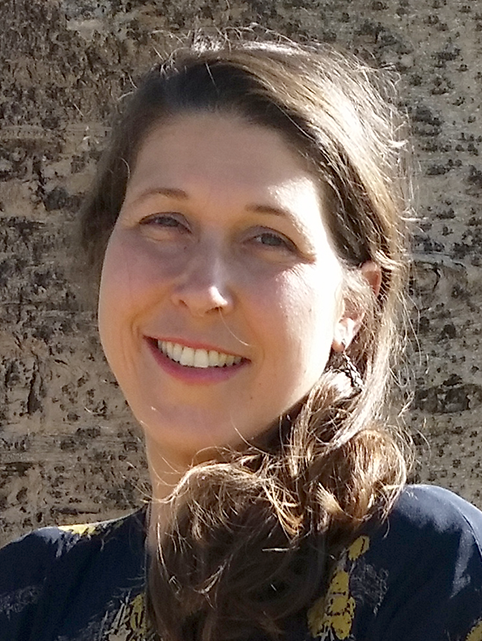 I am a Research fellow at Curtin University in Perth and an affiliate researcher at Monash University in Melbourne. I study shark developmental biology and palaeontology (EvoDevo) to better understand the origin of innovations during vertebrate evolution. I have authored 14 peer reviewed research papers, including two highly cited first authored Nature papers, one science paper and one PLOS Biology paper. I publish in a wide range of fields within biological sciences and earth and planetary sciences and the media regularly feature my research. I have received three ARC discovery projects since I moved to Australia in 2009 and received the highly competitive Human Frontiers Research Fellowship (2009-2012) and the Curtin research fellowship (2016-2021 part time). As a Monash University post-doctoral fellow and senior research fellow, I established the only elephant shark facility providing stageable eggs for evolutionary research. In 2013, I received a high commendation for the L’Oréal Women in Science Fellowships and I am regularly invited for keynote addresses (University of Queensland, Konrad Lorenz Institute, Austria, Royal Society of Victoria, Collège de France).

I obtained my PhD in Evolutionary Developmental Biology from Uppsala University, Sweden, in 2009. I worked as a post doctorate fellow in Peter Currie’s laboratory at the Australian Regenerative Medicine Institute (Monash University) from 2009 to 2012 and as a Senior Research fellow in the same laboratory from 2012 to 2015. I took one year of maternity leave in 2014 and I returned to work part time (0.6 FTE) at ARMI in 2015. I was awarded the Curtin research fellowship in 2015 and moved to Curtin University as a research fellow in 2016 (0.8 FTE). I have been trained in both palaeontology and developmental biology, which allow me to integrate the fields seamlessly and lead to a better understanding of evolution. My 2007 JEZ paper (cited 66 times) and my 2008 Nature paper (Cited 77 times) answered the question of the origin of digits in the first four limbed animals, the tetrapods. Taken together, these papers provide a “total evidence” approach where data gathered from a fossil studied through 3D imaging and development of a non-model species (lungfishes) answered the long standing question of evolution: where do digits come from? In continue to use cutting edge technologies in my work of shark embryos (immunostaining and confocal scanning) and fossils (using synchrotron scanning and 3D modelling).

Original research resulting in 8 papers, one in Science

Establishment of the most successful Elephant shark facility with stageable eggs

Inititation of the elephant shark research at ARMI

Occupational Health and Safety officer and lab manager for the department

Field work in Belgium, Estonia and western Australia leading to 1 co-authored publication and several other reports

Resulted in the journal cover for the Journal of Experimental Zoology

2013    High commendation for the L’Oréal Women in Science Fellowships