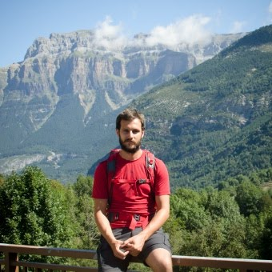 My research interests lie in unravelling petrological and geochemical processes involved during metamorphism and apprehending their tectonic significance.

My first works, back at the University of Potsdam (Germany), have addressed the subduction- to collision-related evolution of the long-lived Aegean–Anatolian subduction system, with emphasis on the blueschist-facies metamorphic rocks of Turkey. In early 2016, I joined Zheng–Xiang Li's ARC Laureate team at Curtin University and I am leading field-based studies aimed to decipher the Proterozoic tectonic evolution of NE Australia and its implications for Nuna, the Mesoproterozoic supercontinent.