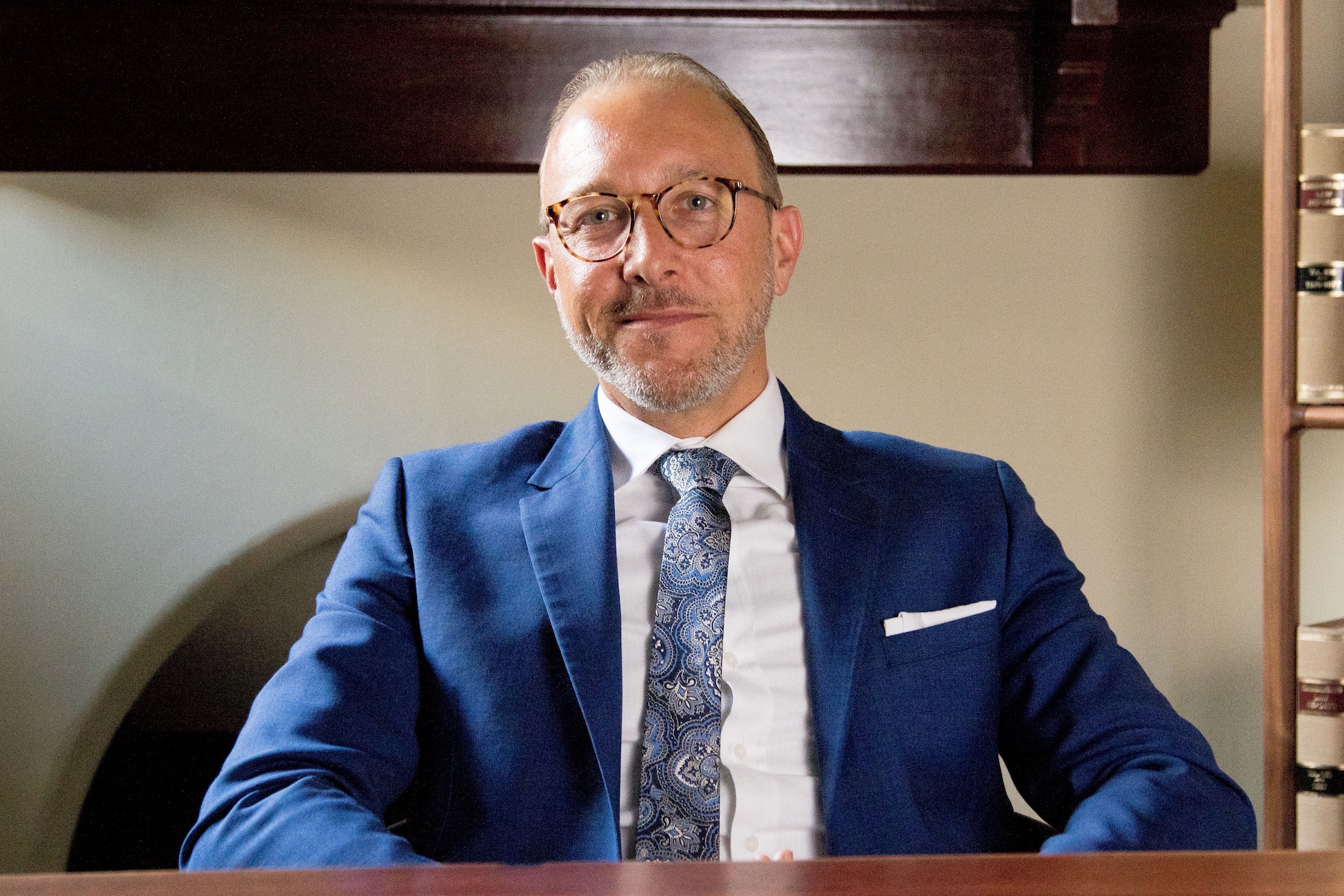 Please direct all emails to: Law.Dean@curtin.edu.au

Professor Robert Cunningham is Dean and Head of Curtin Law School, barrister within Murray Chambers and a Fellow of the Australian Academy of Law.

Throughout his professional career, he has engaged with the law in his capacity as both legal practitioner and academic.

As a legal practitioner Robert's efforts have concentrated on the provision of legal advice, court advocacy and education within Community Legal Centres and the not-for-profit sector. In his barrister practise within Murray Chambers he specialises in Federal Court matters with an emphasis on matters such as corporate law, consumer protection, native title and intellectual property. He also works in international trade law. As part of his active interest in public interest advocacy, Robert provides legal advice and representation to not-for-profit organisations. He is a director of the Australian Pro Bono Centre.

In academia Robert's pursuits have primarily focused on the manner in which the law interfaces with international trade, ecological sustainability, corporate governance and information governance. He has published numerous academic journal articles and books, as both sole-author and co-author, primarily in the fields of corporate law, intellectual property and international trade law.

Robert is the author of Information Environmentalism: a governance framework for intellectual property rights published by Edward Elgar. The book applies analytical frameworks derived from environmental theory to construct a governance framework for the regulation of information in the 21st century. Reviews of this work can be found in the Oxford University Journal of Intellectual Property Law & Practice, Queen Mary Journal of Intellectual Property and the Review of European & International Environmental Law. The book was summarily presented at an Australian Digital Alliance Conference at the National Library of Australia and it is also the subject of a presentation by Professor James Boyle from Duke University.

Cunningham R. (forthcoming), A Shock to the System: Taser Use and Abuse in Western Australia and Accompanying Institutional Failures

Anawaratna, Atkins, Cunningham and Tania (in progress), Special and Different? A Consideration of Special and Difffential Treatment Provisions within the World Trade Organization Dispute Settlement Framework

Carr and Cunningham (in progress), A Step Too Far? The Stepping Stone Approach Reconsidered

Cotton and Cunningham (in progress), Information Pollution is Destroying the Planet and Making Us Sick: deploying an information governance framework to reconceptualise misinformation and privacy violation

Cunningham R. (2005), The ABCs of GMOs, SPS & the WTO: a critical analysis of the Sanitary and Phytosanitary Agreement, 9 SCU Law Review 19

Cunningham R. and Lamberton G. (2005), Industrial Ecology and the Development of Eco-Industrial Estates, 3(1) Australasian Journal of Business and Social Inquiry

Cunningham R. (2009), After the Crisis: A Paradigm Shift in Risk versus Return, Panelist, Green New Deal, The University of Western Australia, 18 September 2009