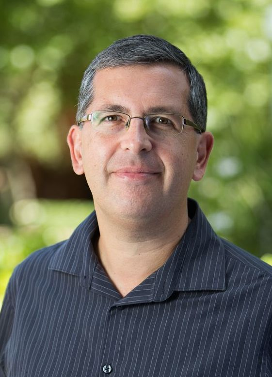 A/Prof Nigel Marks is a material scientist with a long standing interest in atomistic computer simulation. He received his PhD in 1997 at The University of Sydney and worked at the Australian Nuclear Science Technology Organisation and the Queen's University of Belfast before returning to Sydney University on an ARC Postdoctoral Fellowship. After five years as a teaching and research academic, he moved to Curtin in 2008 to develop a program in nuclear materials simulation. In 2012 he was awarded an ARC Future Fellowship on nanodiamond synthesis from carbon onions. His other research interests include self-assembly in carbon, radiation damage in solids, semiconductor nanostructures and chemical effects due to beta-decay.