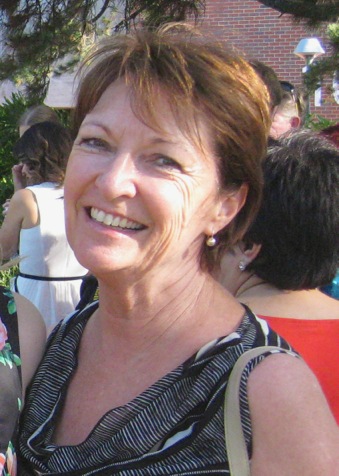 Fellow of the Speech Pathology Association of Australia (2015) FSPAA

Lecturer and Research supervisor to Undergraduate and Masters students in:

Dr Janet Beilby has been a lecturer, researcher and clinician in the field of dementia, virtual reality and stuttering for over 30 years. She is well known nationally and internationally and has treated thousands of clients, trained hundreds of students and been awarded over half a million dollars in research funds investigating varying aspects of stuttering disorders, dementia and virtual education.  Janet is part of a consortium investigating the genes responsible for stuttering disorders.  In addition, Janet has research collaborations with Wayne State University, George Washington University and the University of Maryland.

Janet has over 30 peer-reviewed publications online and in high impact journals and is an editorial reviewer for 8 international professional journals.

Fellow of the Speech Pathology Association of Australia (2015) FSPAA