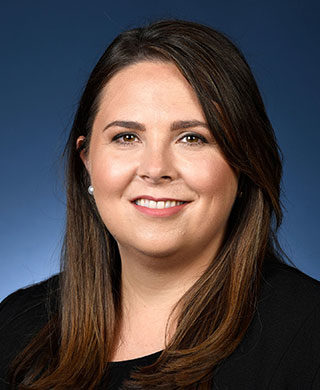 Ms Longhurst was Executive Officer to the DFAT Secretary, Frances Adamson, from January 2017 to September 2018. She has held a number of other positions in Canberra, including Director of DFAT’s ASEAN and Regional Programs Section where she coordinated Australia’s engagement with ASEAN and oversaw Australia’s regional aid investments. Ms Longhurst served in the Political Section at the Australian Embassy in Washington D.C. during the Obama Administration, with reporting responsibility for U.S. engagement in Southeast Asia and the Pacific.

Ms Longhurst spent a year on exchange to the U.S Department of State in 2011-12, working on the U.S, ‘rebalance’ strategy and the East Asia Summit. Her first posting was to Belgrade, Serbia.