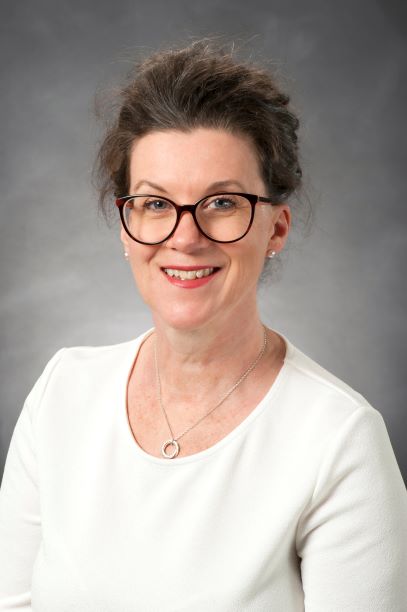 Shirley is Professor of Vascular Surgery at Curtin Medical School.

She is Director of the Heart and Vascular Research Institute, Harry Perkins Medical Research Institute and has led her unit to great success in first in man, pharmacological and device related trials in vascular disease. She has run over 30 government and industry sponsored clinical trials, the majority as PI/site PI. She supervises 6 PhDs and 4 Masters and numerous other projects covering a wide range of vascular pathologies. Her main research interests since PhD are in the clinical management of carotid, peripheral vascular disease and venous leg ulcers, as well as working with the WA School of Mines to explore synergies between flow in pipes in the oil and gas industry and the human body.

S Jansen has wide experience in all aspects of vascular, endovascular surgery, perioperative care and prevention and health outcomes. She has published over 60 research papers and 5 chapters, given over 50 presentations at national and international meetings. She has received 8 travelling fellowships in her career. She is also an inventor, holding patents, and convenor of national/international vascular surgical training workshops. Shirley is actively engaged in cross-disciplinary collaborations locally and internationally in the areas of imaging, treatment modalities and outcomes for vascular diseases.