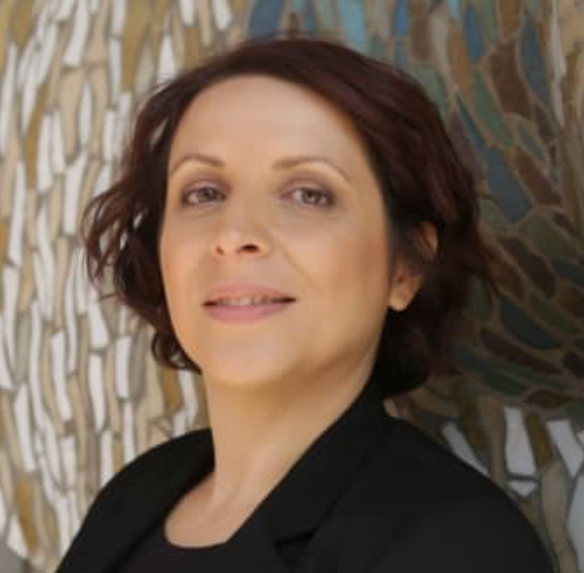 Katarina joined curtin as a Curtin Research Fellow in 2015. In 2018, she became an ARC DECRA Fellow at Curtin University.

Prior to joining Curtin, Katarina was a postdoctoral research associate at Massachusetts Institute of Technology (2014-2015) in USA, Institute de Physique du Globe de Paris (2012-2014) in France, and Imperial College London (2011-2012) in UK. She graduated in astrophysics from the University of Belgrade in Serbia in 2006, and was awarded PhD from the Open University in UK in 2010.

Katarina is a planetary scientist with expertise in numerical and experimental impact physics. She is also involved with data analysis from space missions. Katarina's research focuses on understanding of geophysics of planetary bodies, including the Earth, through impact processes, as well as cratering mechanics, and shock physics applied to geologic materials.