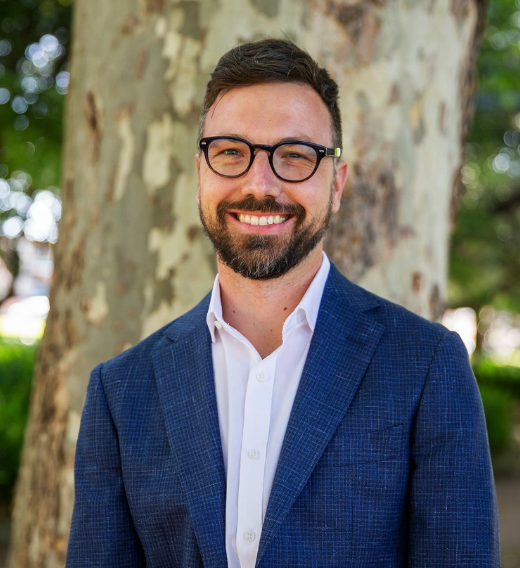 He holds a Doctorate in Population Health and a Master's in Development Studies from the University of Oxford where he was a WA Rhodes Scholar.  Daniel's doctoral research examined the use of evidence in the development of tobacco control policies for Aboriginal and Torres Strait Islander people.

Daniel's professional experiences include working as a Senior Policy Officer for the WA Department of Health (Sexual Health and Blood-borne Virus Program, Aboriginal portfolio) and as a project coordinator for the Aboriginal Health Council of Western Australia.  Daniel was also employed as a sessional academic in the University of Notre Dame School of Medicine, and has been a researcher for the Oxford Young Lives Project and the British Heart Foundation Health Promotion Research Group.