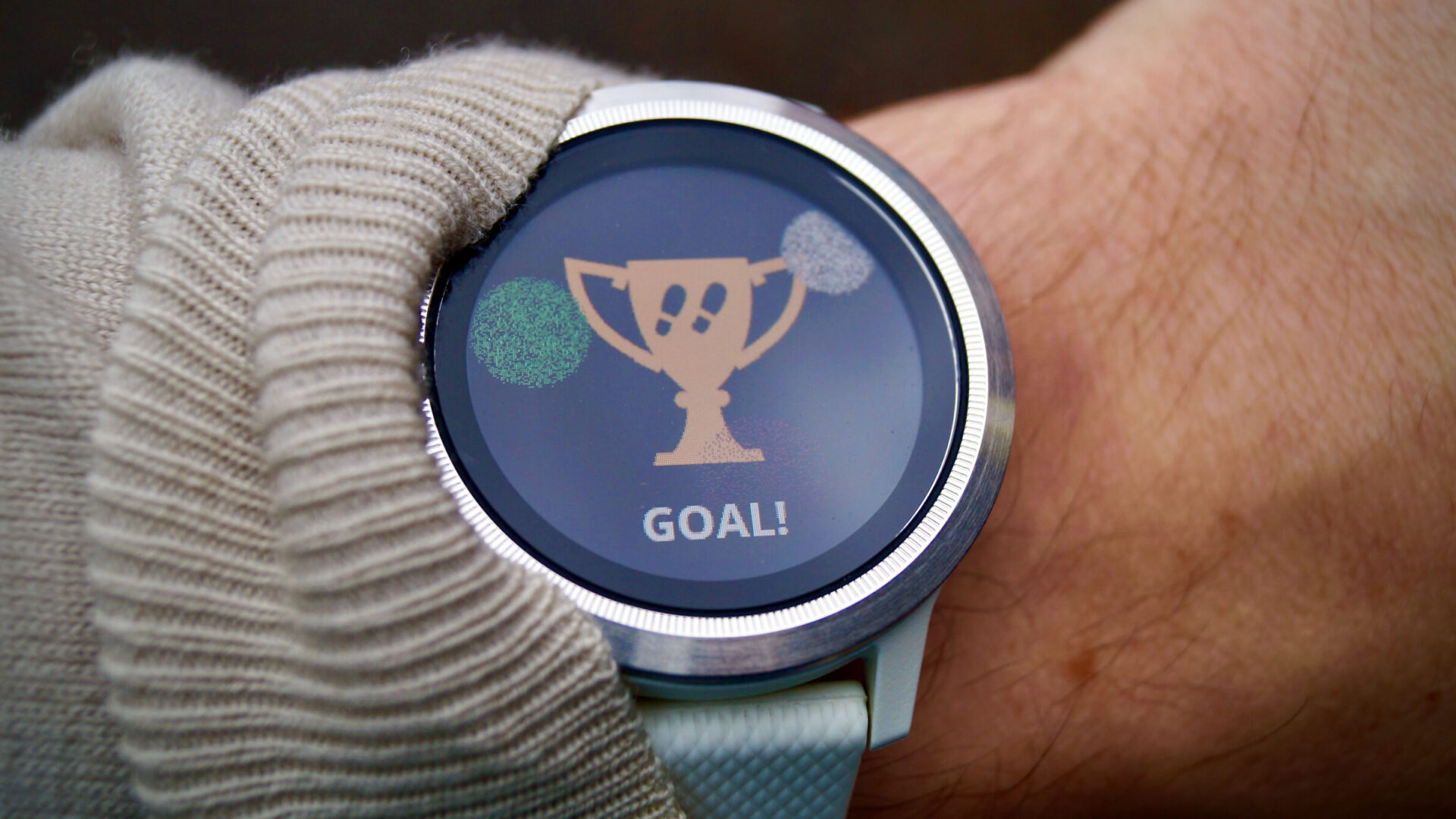 Children with cerebral palsy will wear specially designed wearable sensors as part of new Curtin research that seeks to overcome the alarming statistic that these children can spend 96 per cent of their day seated or lying down.

The project, led by Dr Dayna Pool and Professor Catherine Elliott from Curtin’s School of Allied Health and Telethon Kids Institute, was made possible by Federal Government funding of more than $1.5 million from the 2021 National Health and Medical Research Council (NHRMC) Medical Research Future Fund (MRFF).

Dr Pool said the sensor would be sensitive enough to pick up even small movements of children with cerebral palsy, which would usually go undetected in other fitness devices.

“Cerebral palsy is the most common cause of physical disability in childhood, significantly affecting a child’s ability to move, which leads to reduced physical health and an increased risk of cardiovascular and metabolic diseases,” Dr Pool said.

“We need to find better solutions to offer these children the opportunity to move more frequently because it goes a long way to improving their short and long-term health.

“The first important starting point is developing an accurate way to sense their movements because many of the commercial products such as the Fitbit or Apple Watch are calibrated for neurotypical adults and are not sensitive enough to pick up smaller movements.”

“Children with cerebral palsy, their families and health care workers will help to develop and test the wearable sensors,” Professor Elliott said.

“By doing this, we will enable parents, caregivers and primary health practitioners including physiotherapists to have all the necessary tools to support children with cerebral palsy to have better health outcomes.”

Curtin University Deputy Vice-Chancellor Research Professor Chris Moran commended the team on being awarded funding support from the Federal Government through the NHMRC.

“Daily movement is important for everyone’s health. This Curtin research is working to make a real difference to the lives of children with cerebral palsy by using technology to help encourage greater physical activity and movement,” Professor Moran said.

The project will bring together research collaborators across Australia, including from Curtin University, Telethon Kids Institute, University of Queensland, Child and Adolescent Health Service, the Cerebral Palsy Alliance and the Healthy Strides Foundation.

For more information about the NHMRC MRFF, visit here. 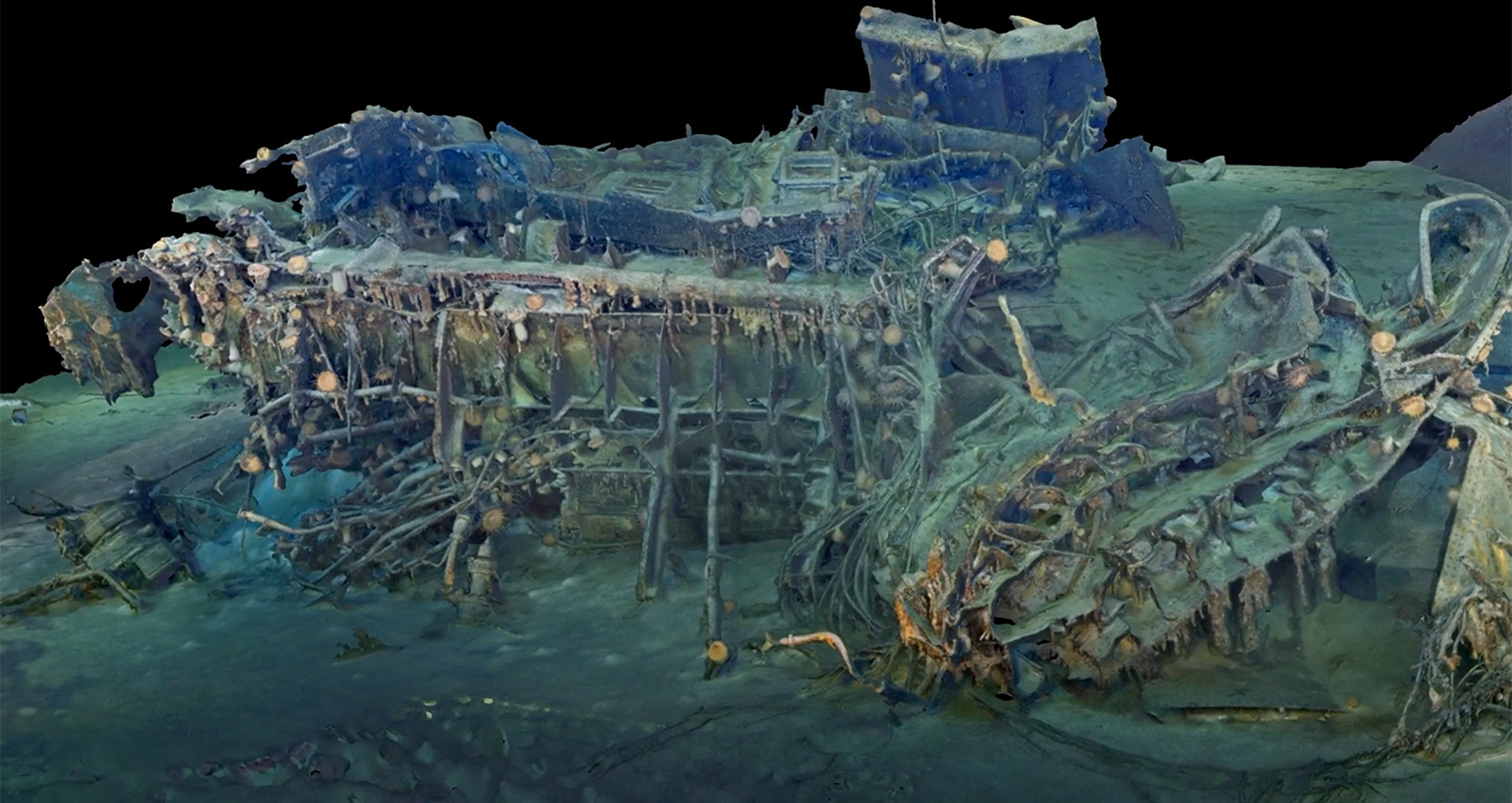 Wreckage from famous warships explored in 3D on anniversary of sinking

Curtin University reveals a new large-scale 3D reconstruction of the wreck site of HMAS Sydney (II) and the HSK Kormoran following a battle off the coast of WA during WWII. 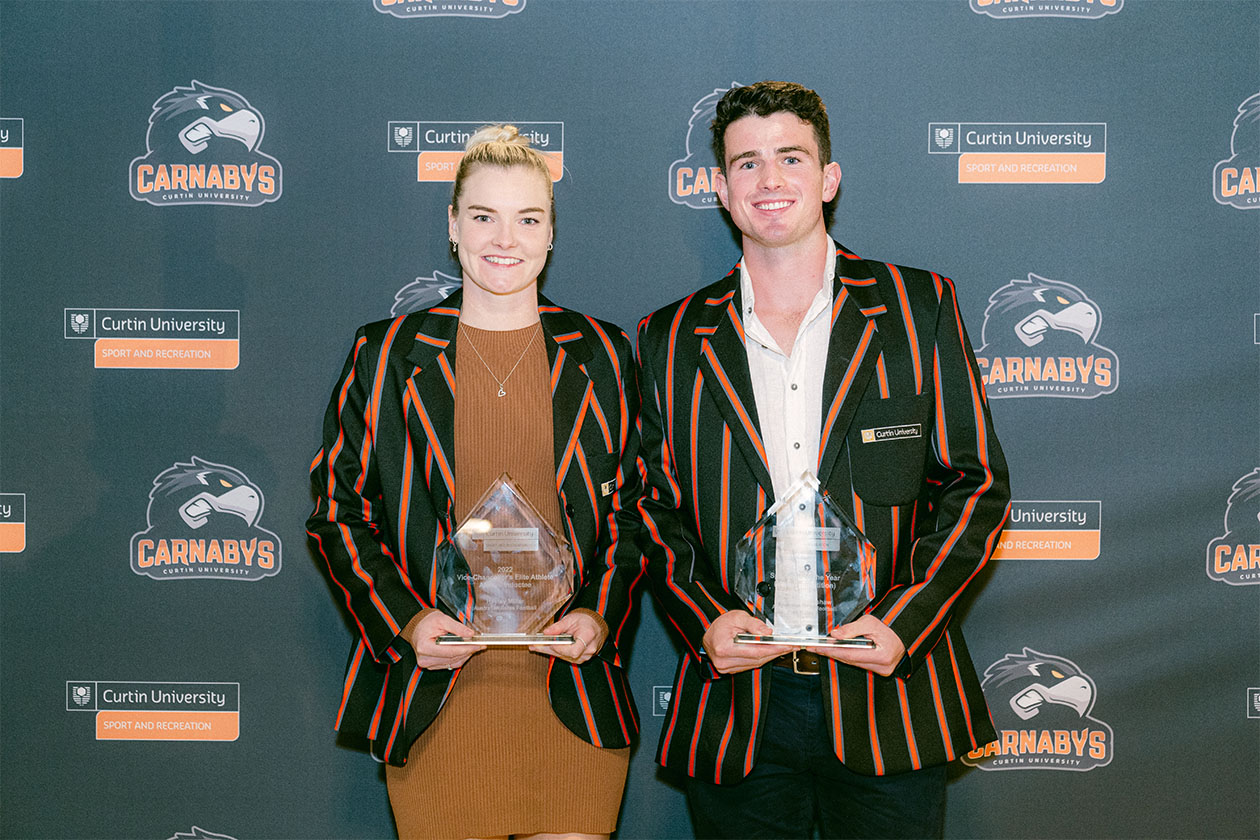 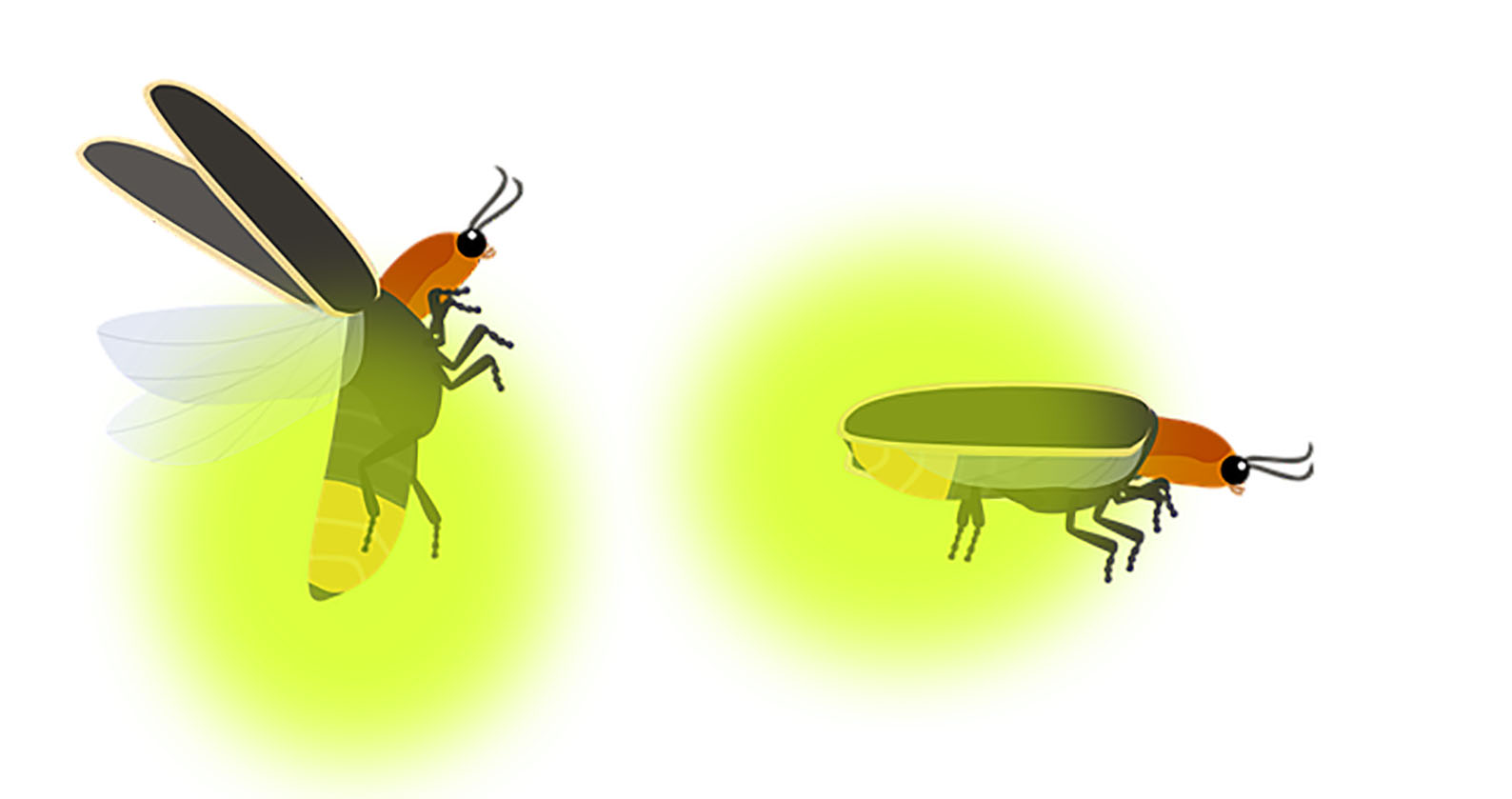 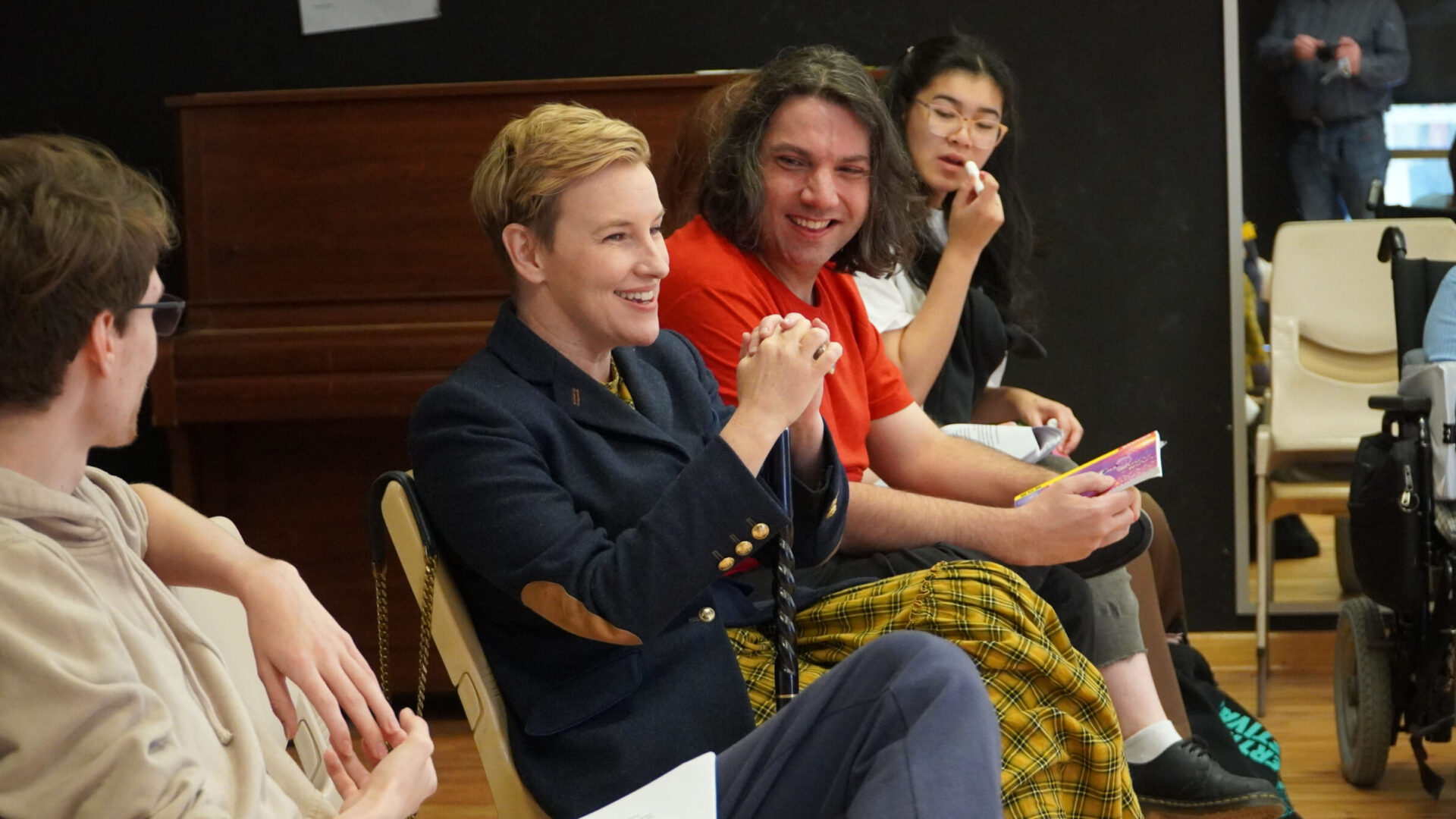 Curtin theatre arts students will star in a reboot of Shakespeare’s play Richard III, with the modern rendition drawing on Hollywood greatness to bring a spotlight to disability…