New Curtin-led research discovers the heart of our evolution 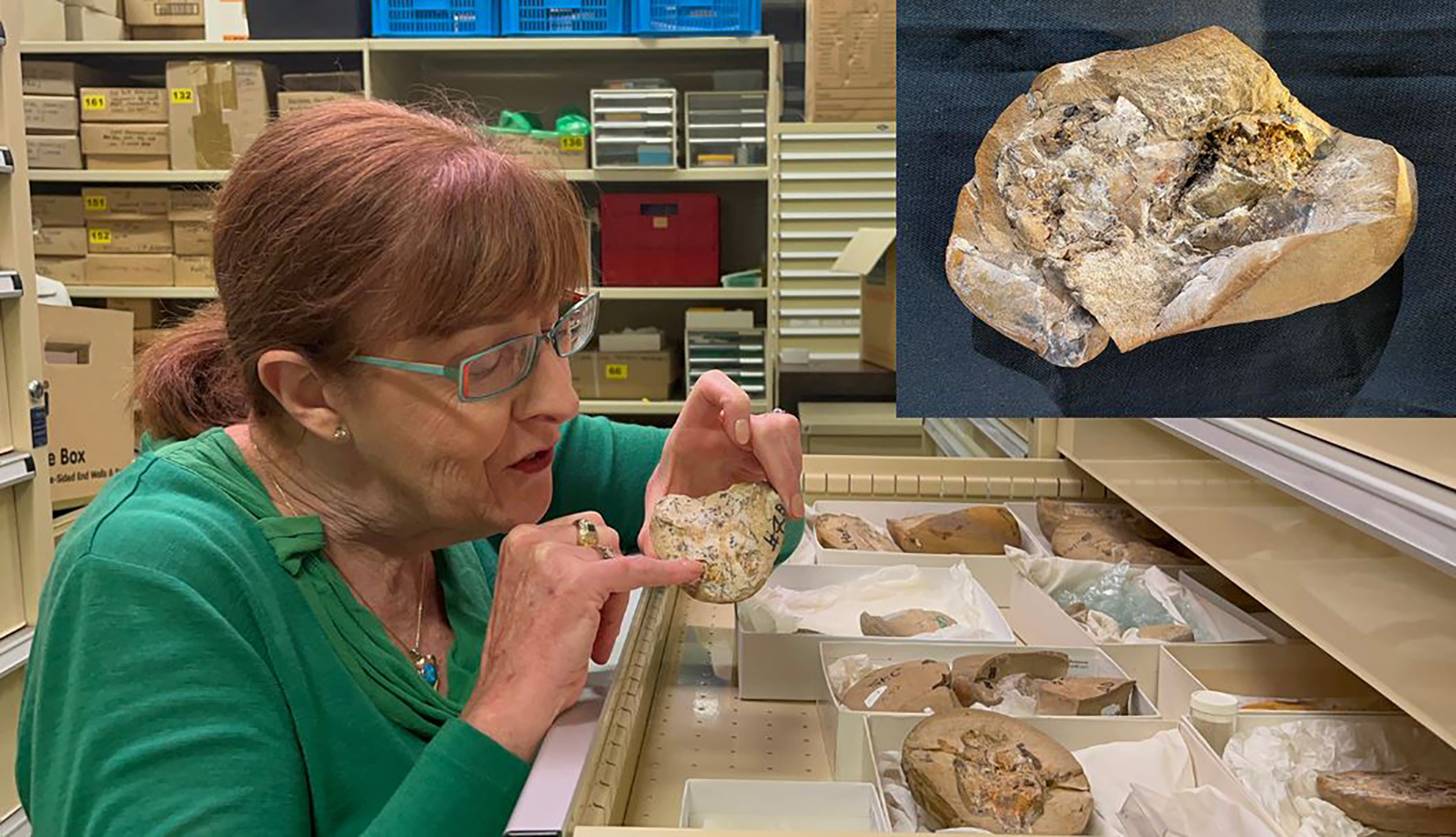 Researchers have discovered a 380-million-year-old heart – the oldest ever found – alongside a separate fossilised stomach, intestine and liver in an ancient jawed fish, shedding new light on the evolution of our own bodies.

The new research, published today in Science, found that the position of the organs in the body of arthrodires – an extinct class of armoured fishes that flourished through the Devonian period from 419.2 million years ago to 358.9 million years ago – is similar to modern shark anatomy, offering vital new evolutionary clues.

Lead researcher John Curtin Distinguished Professor Kate Trinajstic, from Curtin’s School of Molecular and Life Sciences and the Western Australian Museum, said the discovery was remarkable given that soft tissues of ancient species were rarely preserved and it was even rarer to find 3D preservation.

“As a palaeontologist who has studied fossils for more than 20 years, I was truly amazed to find a 3D and beautifully preserved heart in a 380-million-year-old ancestor,” Professor Trinajstic said.

“Evolution is often thought of as a series of small steps, but these ancient fossils suggest there was a larger leap between jawless and jawed vertebrates. These fish literally have their hearts in their mouths and under their gills – just like sharks today.”

This research presents – for the first time – the 3D model of a complex s-shaped heart in an arthrodire that is made up of two chambers with the smaller chamber sitting on top.

Professor Trinajstic said these features were advanced in such early vertebrates, offering a unique window into how the head and neck region began to change to accommodate jaws, a critical stage in the evolution of our own bodies.

“For the first time, we can see all the organs together in a primitive jawed fish, and we were especially surprised to learn that they were not so different from us,” Professor Trinajstic said.

“However, there was one critical difference – the liver was large and enabled the fish to remain buoyant, just like sharks today. Some of today’s bony fish such as lungfish and bichirs have lungs that evolved from swim bladders but it was significant that we found no evidence of lungs in any of the extinct armoured fishes we examined, which suggests that they evolved independently in the bony fishes at a later date.”

The Gogo Formation, in the Kimberley region of Western Australia where the fossils were collected, was originally a large reef.

Enlisting the help of scientists at the Australian Nuclear Science and Technology Organisation in Sydney and the European Synchrotron Radiation Facility in France, researchers used neutron beams and synchrotron x-rays to scan the specimens, still embedded in the limestone concretions, and constructed three-dimensional images of the soft tissues inside them based on the different densities of minerals deposited by the bacteria and the surrounding rock matrix.

This new discovery of mineralised organs, in addition to previous finds of muscles and embryos, makes the Gogo arthrodires the most fully understood of all jawed stem vertebrates and clarifies an evolutionary transition on the line to living jawed vertebrates, which includes the mammals and humans.

Co-author Professor John Long, from Flinders University, said: “These new discoveries of soft organs in these ancient fishes are truly the stuff of palaeontologists’ dreams, for without doubt these fossils are the best preserved in the world for this age. They show the value of the Gogo fossils for understanding the big steps in our distant evolution. Gogo has given us world firsts, from the origins of sex to the oldest vertebrate heart, and is now one of the most significant fossil sites in the world. It’s time the site was seriously considered for world heritage status.”

Co-author Professor Per Ahlberg, from Uppsala University, said: “What’s really exceptional about the Gogo fishes is that their soft tissues are preserved in three dimensions. Most cases of soft-tissue preservation are found in flattened fossils, where the soft anatomy is little more than a stain on the rock. We are also very fortunate in that modern scanning techniques allow us to study these fragile soft tissues without destroying them. A couple of decades ago, the project would have been impossible.”

The full paper, titled ‘Exceptional preservation of organs in Devonian placoderms from the Gogo lagerstätte’, can be found online here. 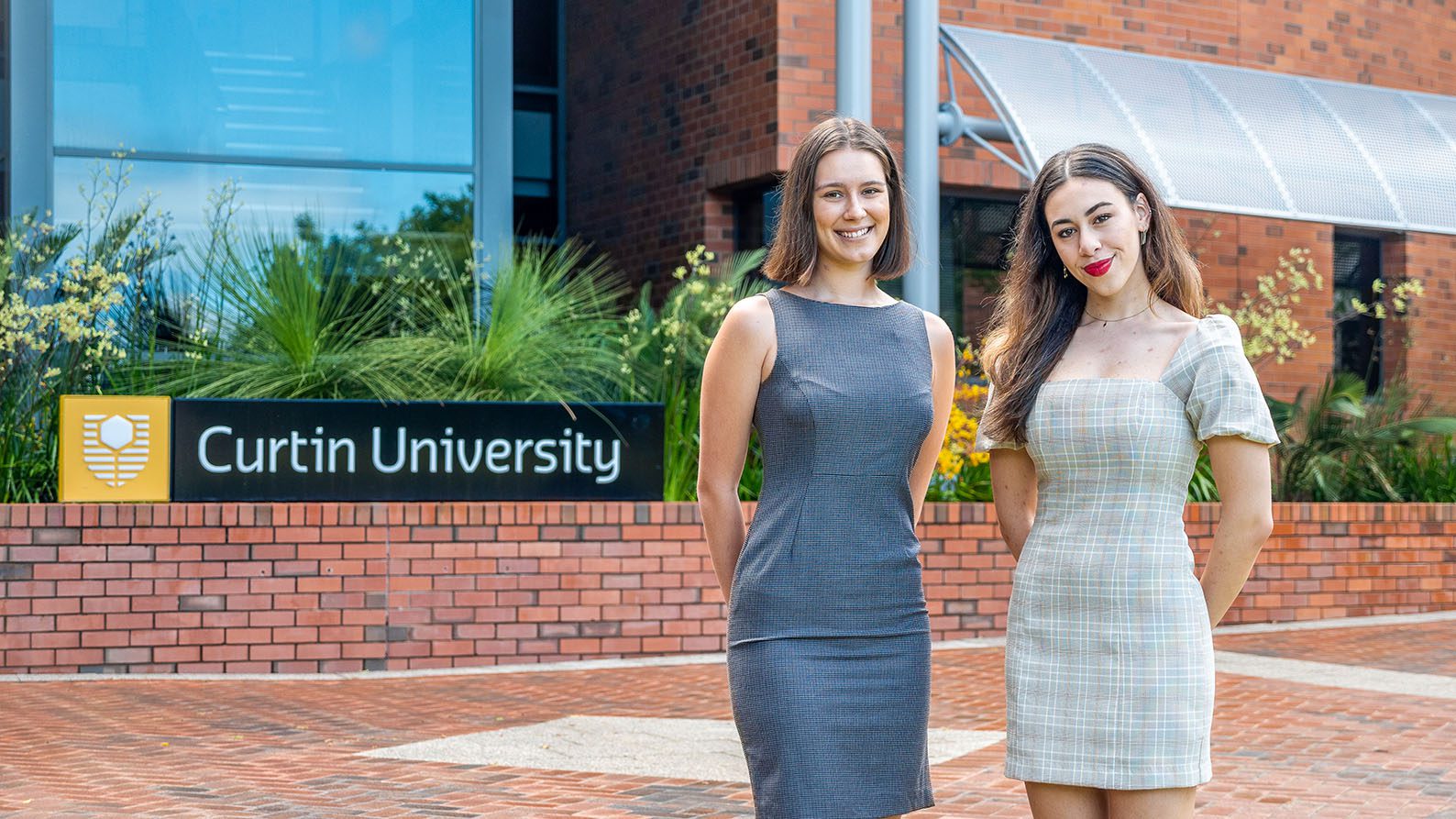 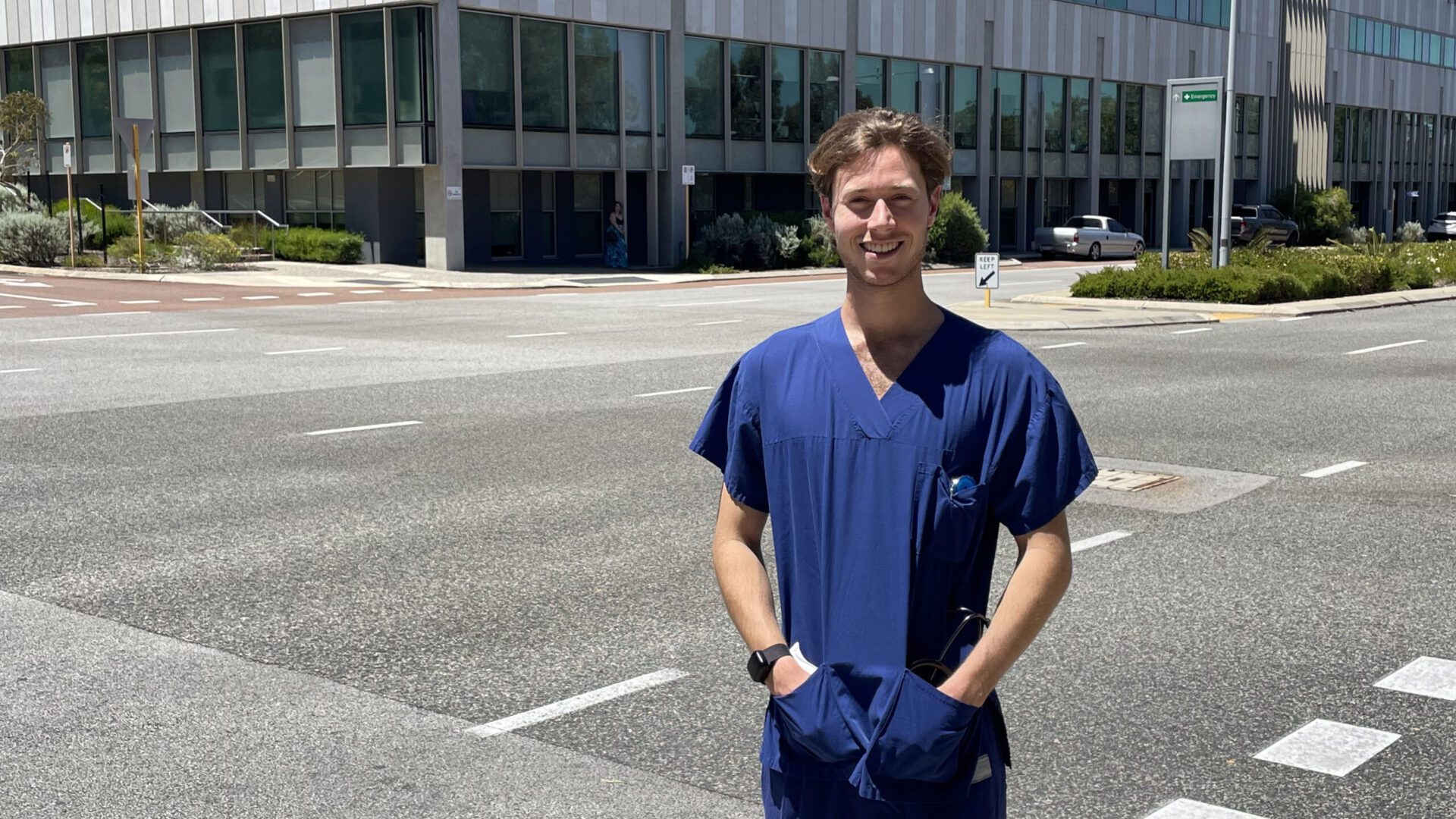 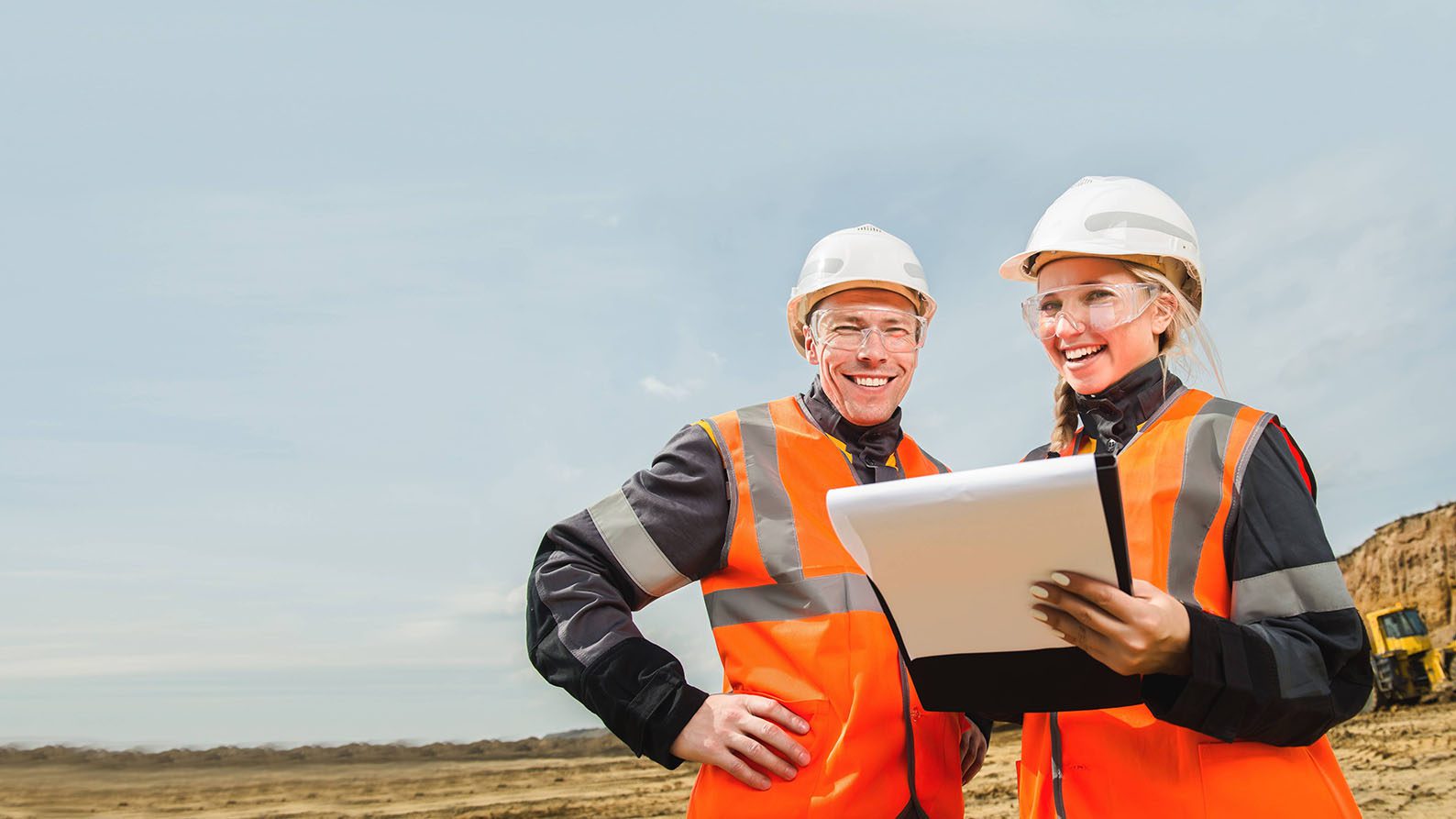