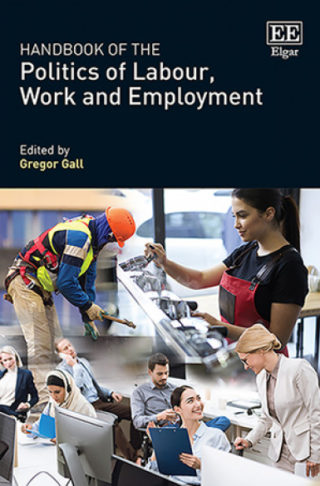 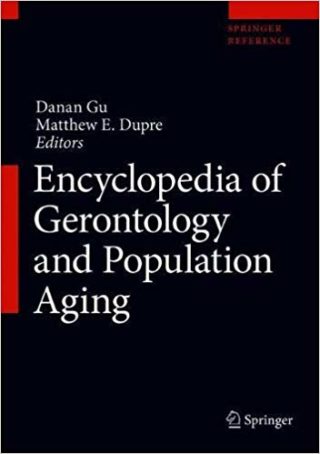 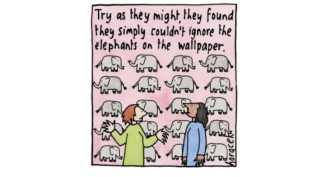 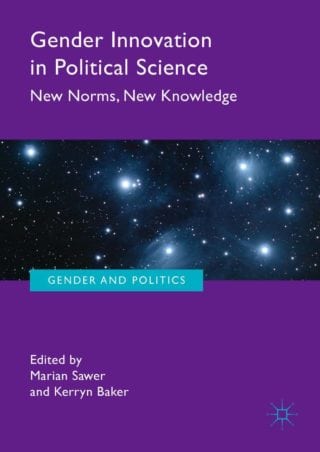 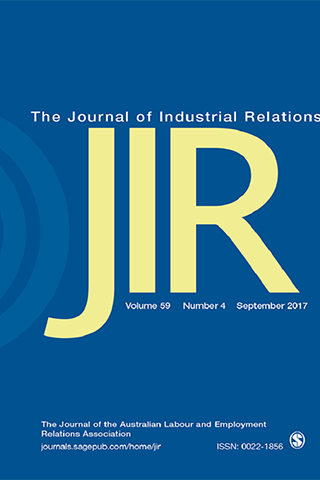 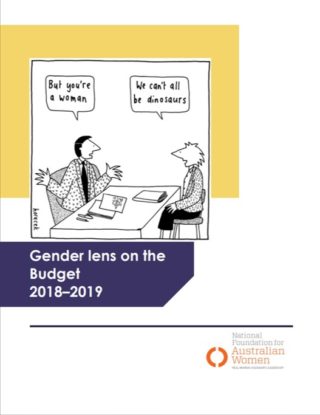 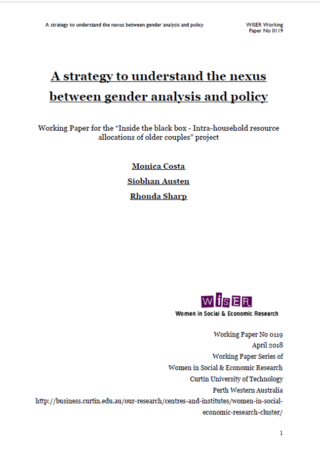 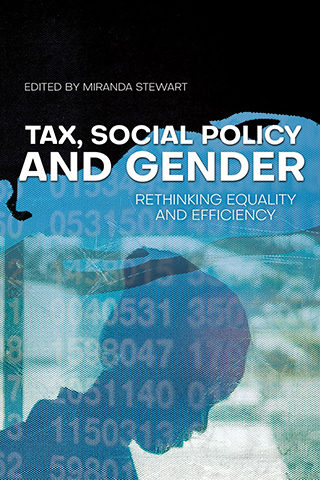 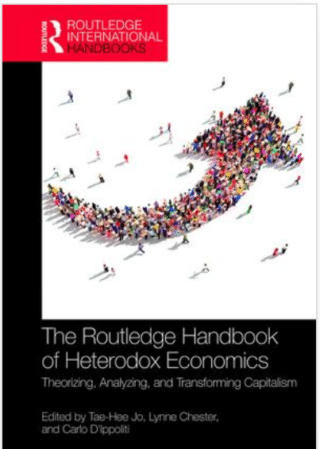 This chapter reviews recent developments in institutional economics that are potentially relevant to the future direction of studies of labor processes and outcomes. A key focus is the Institutional Analysis and Design (IAD) framework, which was devised by Elinor Ostrom and her colleagues to assist in the development of theories of human behaviour in a diverse range of situations. Whilst the majority of previous discussions of Ostrom’s work have focused on her analysis of common pool environmental resources, this chapter examines the potential to make use of the IAD framework to guide the development of institutional-heterodox theories and empirical analyses of labor situations. 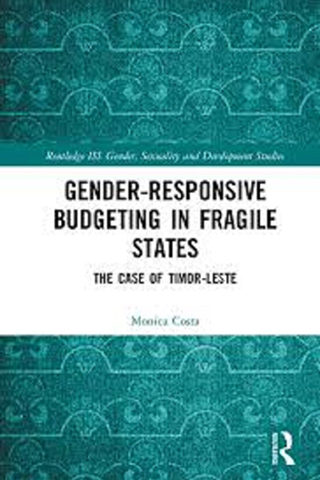 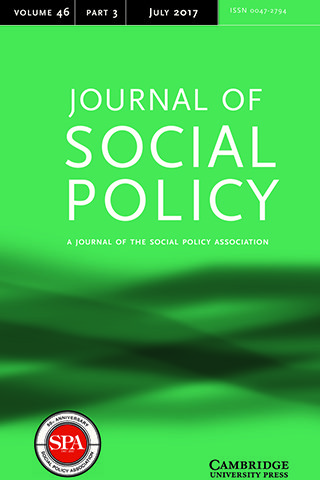 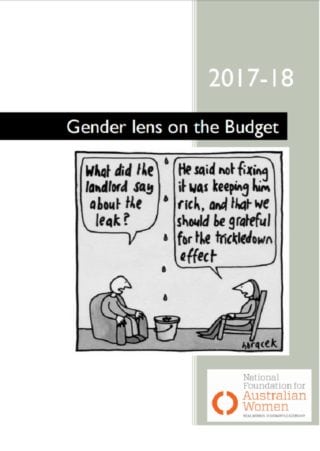 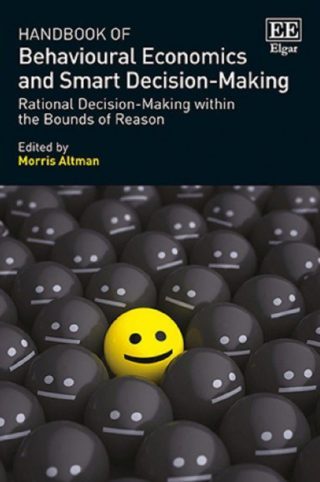 Rising life expectancy has led to the growth of the ‘Sandwich Generation’ – men and women who are caregivers to their children of varying ages as well as for one or both parents whilst still managing their own household and work responsibilities. This book considers both the strains and benefits of this position.
Read More 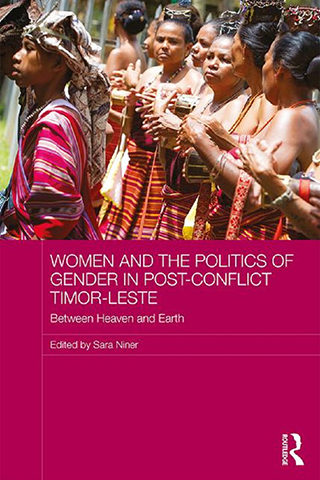 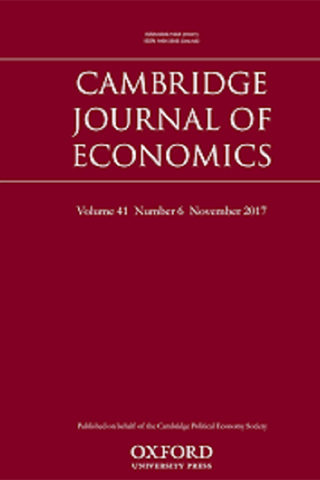 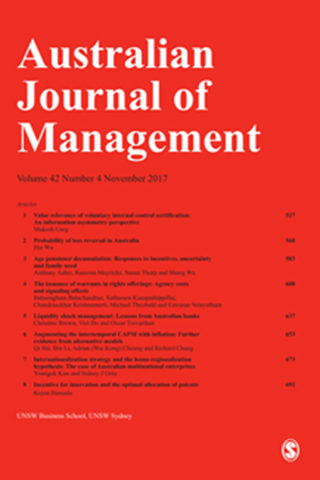 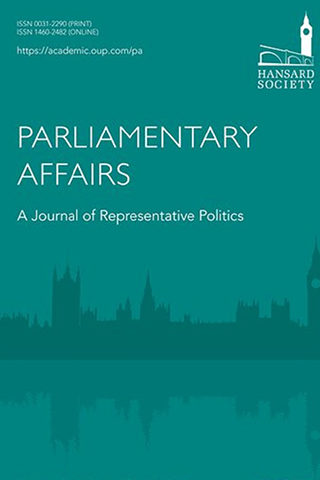 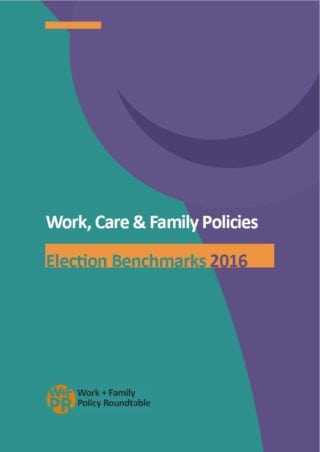 This chapter describes the development and implementation of a mixed methods research project that was designed to investigate the characteristics and experience of women aged 45 and over working in the Australian aged care sector. The key issue of interest is whether these workers planned to remain in or leave employment in the sector. This study utilises an embedded mixed methods framework of enquiry, utilising secondary data from a large national survey, organisational employment data, purposefully collected survey data and semi structured interview data collection and analysis. This framework captures the potential of quantitative data to identify national patterns of mature age women’s employment, the employment decisions made by aged care workers at an organisational level and patterns of employment exit and retention by aged care workers at an industry level. Individual qualitative data provides insights into the experiences of the aged care workers within specific institutional contexts. 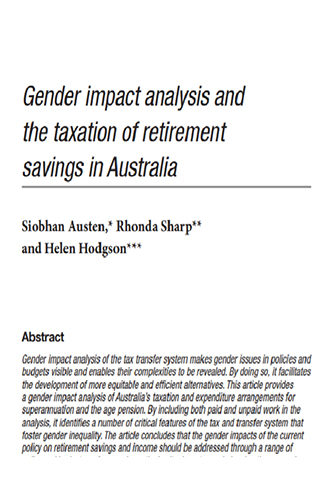 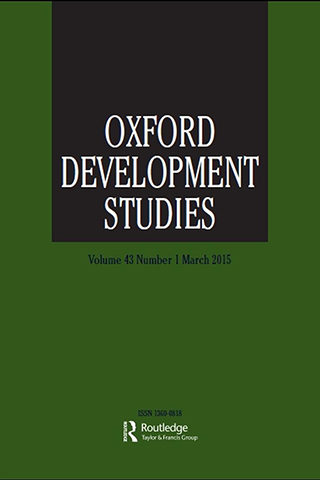